Podcast – Can Ted Nugent Keep His Vow of Civility 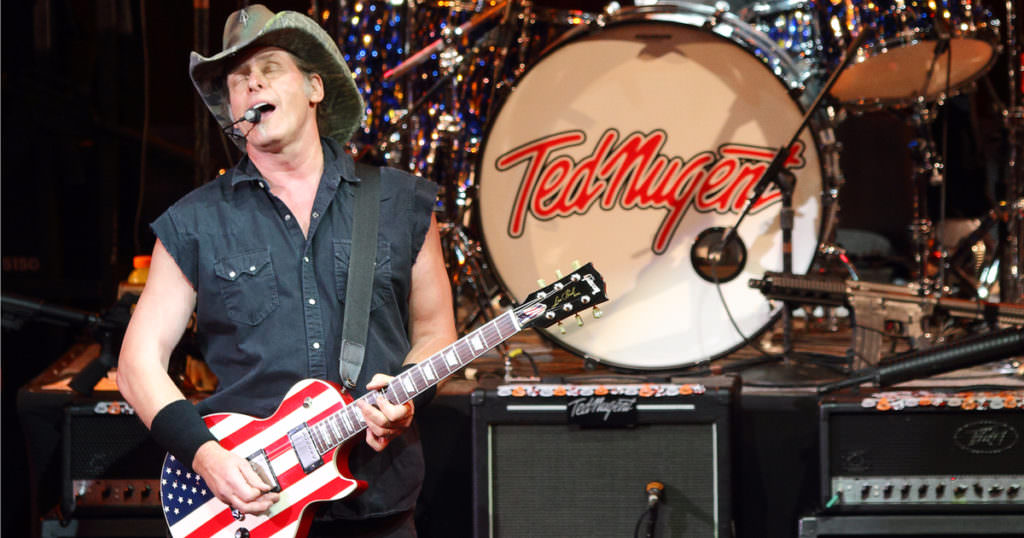 Uncle Ted NugentThe other day Uncle Ted Nugent, the Motor City Mad Man went on a radio show and promised to become more civil, even saying he would walk away rather than engage in hateful rhetoric.

They know of no other way to achieve power and control but to demonize the right. Don’t be surprised in the coming weeks or months if Uncle Ted is tested to live up to his vow – or walk away.