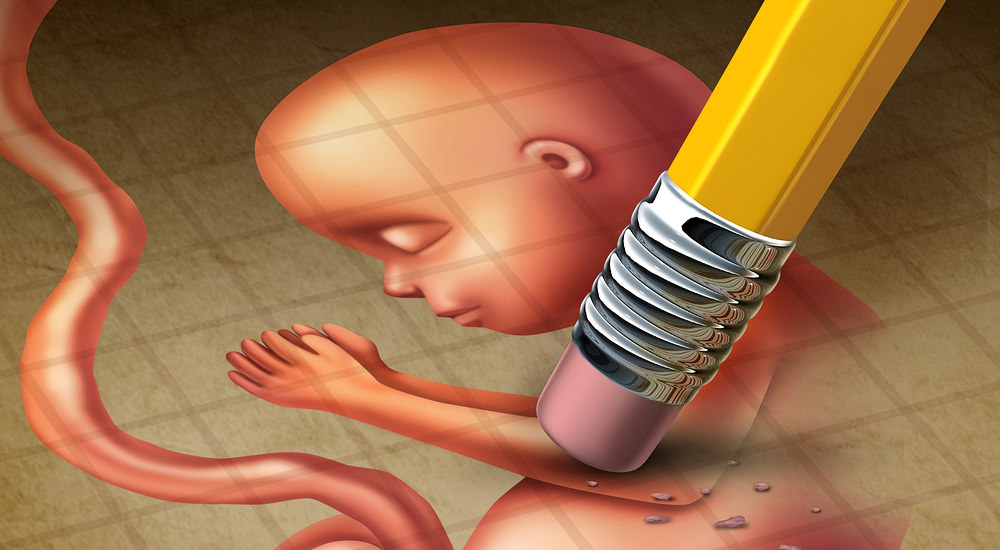 Planned Parenthood is back in the news. Hooray! They took a well-deserved hit after the videos emerged of just what an awful place it is and how awful some of the people who run these places are. Unfortunately not enough of a hit, as they are still in business.

But now, with eugenist-loving Hillary Clinton running for president, Planned Parenthood is preparing its triumphant comeback. Not just to defend its vile practice, but actually promote it as part of Hillary’s campaign. Hooray again!

OneNewsNow (ONN) reports that, “While Planned Parenthood CEO Cecile Richards proclaimed to an Ohio crowd on Wednesday [10/05] that it is an ‘exciting thing’ to hear women ‘tell their abortion stories’ to help promote the procedure, the abortion giant also announced it is launching a $30 million army to storm the country campaigning for Democratic presidential candidate Hillary Clinton.”

Wow – I know I’m very excited to hear some good-ole `round the campfire abortion stories. Maybe Cecile can record them as childrens’ bedtime stories. That would be great – you know – get the little girls started early.

Times have indeed changed, as ONN points out, where proponents of Planned Parenthood are no longer content with insisting that abortions are “safe, legal and rare.” Now they must not only be accepted as part of normal society, but actually celebrated.

Richards says that things like homosexuality and abortion used to be stigmatized, “but the exciting thing to me now is that young people are telling their stories and they are living out loud.”

That’s great. I remember when killing black babies through eugenics was stigmatized, but then Hillary’s hero, Margaret Sanger (founder of Planned Parenthood), with the help of the Klan, came along and started living it out loud. Those were good times – right? I misspoke. They weren’t good times, as they are still happening. 79% of Planned Parenthood abortion mills are in minority neighborhoods. Wonder why that is?

What’s even better is that Hillary has vowed as president to get the Hyde Amendment repealed, thus allowing “direct taxpayer funding for abortions in Medicaid.”

With there $30 million (twice the budget of 2012), Planned Parenthood is organizing a massive door-to-door campaign, whose paid staff is “actually larger than all of the nearly 800 paid staff members on Clinton’s own campaign.” By the way – over 10 percent, or $3.5 million, comes from the devil himself, George Soros. Why am I not surprised.

I suppose, with all the other oddities the left is attempting to normalize and celebrate, like transgendering, why not killing children too. It also seems that with this new directive, they have all but given up on the whole – it’s not just an abortion mill – it’s a women’s health center line of crap.

So don’t be surprise if you soon get a knock on your door, from some dopey Planned Parenthood campaigner wanting to regale you with a tale of her latest abortion. Maybe she’ll even have pictures saved on her phone of the blessed day.