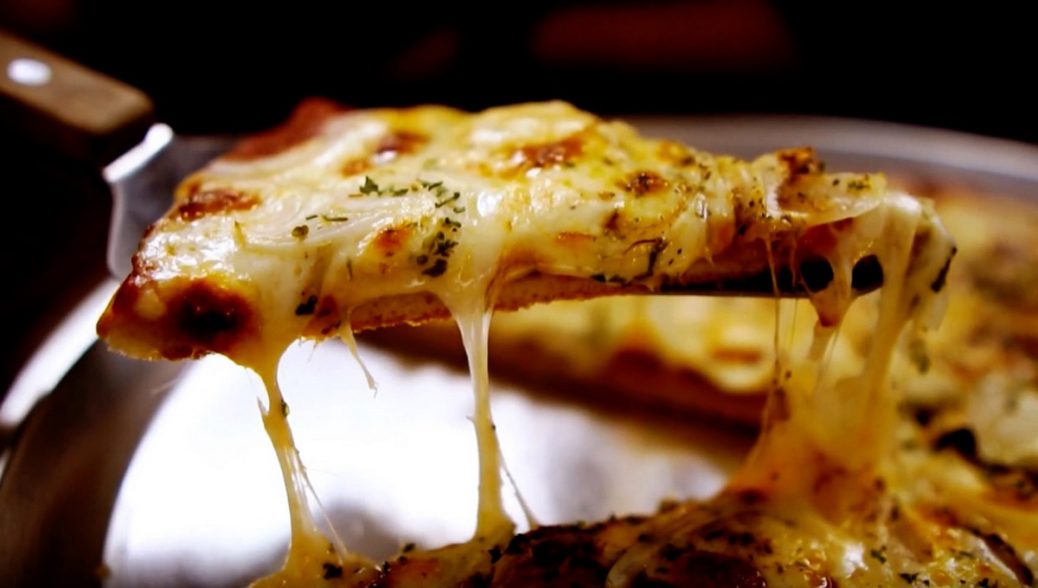 Along with selling what it claims is pizza, national fast food chain Pizza Hut also spends millions to fund leftist indoctrination of our kids by teaching them that all white people are evil racists.

And with its Pizza Hut Foundation, the restaurant chain is also a supporter of helpful teaching aids that asks 10-year-old kids, “How often have you thought about your race in the last 24 hours,” Front Page Mag reported.

The foundation added in its “talking to kids about race,” Pizza Hut claims that by “6 months, babies notice racial differences” and that 4-year-olds “show signs of racial bias.”

Pizza Hut has more: “‘America is a country built on a foundation of slavery, genocide, and white supremacy,’ a pamphlet for teachers stamped with the Pizza Hut logo declares.”

The hateful pamphlet also promotes demands for race reparations by millionaire racist author Ta-Nehisi Coates who wrote that the police officers and firefighters who died on September 11 “were not human to me.”

A guidebook to teachers marked with the Pizza Hut logo and with an introduction co-signed by Artie Starrs, then Yum!’s CEO of Pizza Hut, claims that “racism” has been part of America’s “collective history since the first English colonists arrived in 1607.” It’s a good thing that the Spanish who were there a century earlier and enslaved and killed the Indians weren’t racists.

“Science has proven that race is not biological,” insists a pamphlet for teachers produced by a fast food chain that understands science almost as well as it knows history and cooking.

This is what you are paying for when you eat at Pizza Hut. Because you certainly aren’t buying pizza.