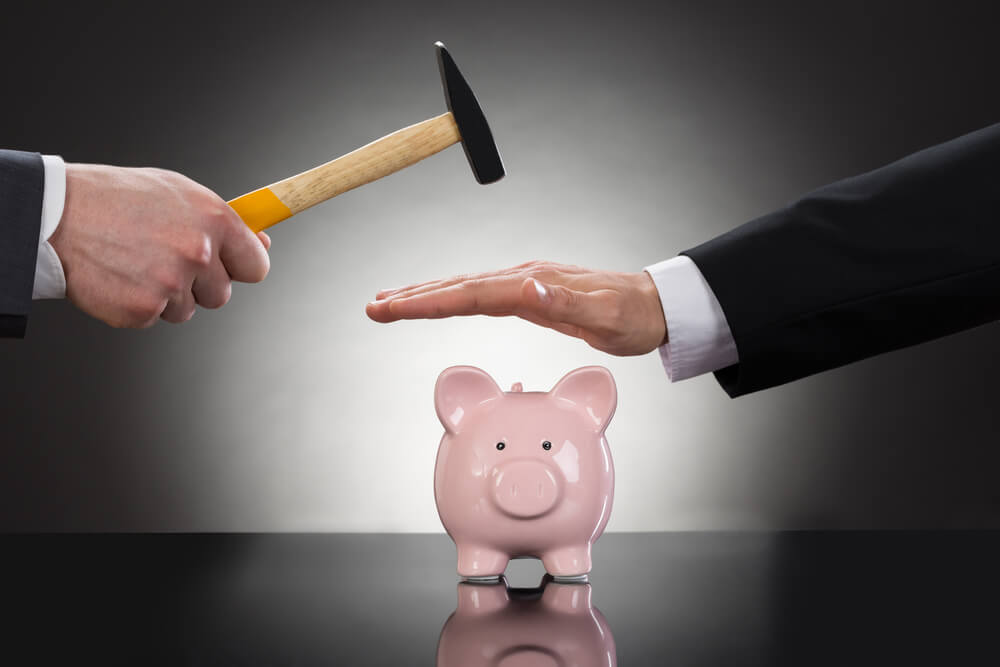 With the November 2016 Presidential election on the horizon a toxic atmosphere fills the air as one has to wonder will anything change or will the same varlet polity be our providence. Do the voters like the current crop of bottom feeders enough to send them back for more of the same?

A recent stop at a traffic light gave me a glimmer of hope. On the left hand side of the bumper of the car in front of me was a sticker that read “Don’t Lie or Steal. The Government doesn’t like competition.” On the other side-Semi scratched off- was an Obama-Biden sticker. Are voters finally changing their fealty and waking up? Is there any hope of giving the country a “political enema” with the current crop of voters? Is the GOP the answer or the democrats or, has Washington become an oligarchy where the three branches, envisioned by the Founders as a set of checks one against another, become partners in crime? Have they consolidated their power over those they govern and set about enriching themselves, their political parties and their cronies? Could the answers come from a study of the past?
The standard answer coming from the callow idiots in the Main Stream media is “Blame it on Bush”. So is Bush to blame? When the economy began crashing in 2008, Bush, under the guise of “saving” the economy, looted the Taxpayer’s Piggybank to bailout Goldman Sachs and the big banks to keep them solvent. Clearly Bush is not exculpated! It’s now 2016. Have things improved under Obama and his labyrinth of Marxist czar’s? What does history tell us about re-electing the same?

So, what do these cities have in common?

Detroit, first on the poverty list and home of the highest paid Blue Collar workers in America has had the same political party in power since 1961. Buffalo, since 1954! Cincinnati 1984. Cleveland 1989. Miami and El Paso have always had the same party. St. Louis 1949. Milwaukee 1908. Philadelphia 1952 and Newark 1907! The Voter’s Party of Choice Progressives (Also known as Democrats)!
So why do these voters keep sending the same egregious people back to govern? Einstein once said: “The definition of insanity is doing the same thing over and over again and expecting different results.”

Abraham Lincoln said:”You cannot help the poor by destroying the rich. You cannot strengthen the weak by weakening the strong. You cannot bring about prosperity by discouraging thrift. You cannot lift the wage earner up by pulling the wage payer down. You cannot further the brotherhood of man by inciting class hatred. You cannot build character and courage by taking away people’s initiative and independence. You cannot help people permanently by doing for them, what they could and should do for themselves.”

America is dying, because, the people who work for a living, are outnumbered by those who vote for a living.

For the sake of saving the country Washington needs a “political enema” but will the voters have the courage to insert the nozzle?