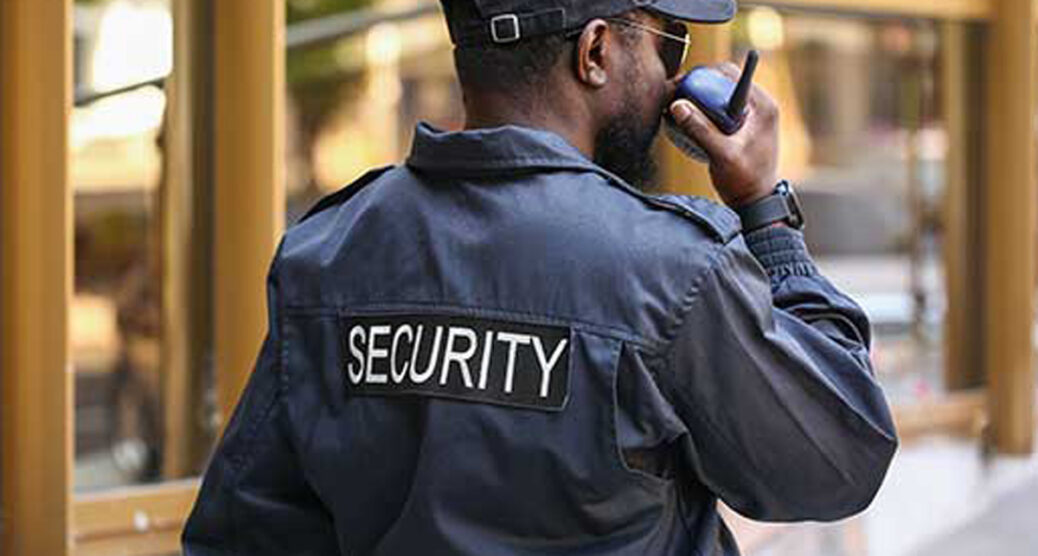 Neil Patel, who manages a Karco station in North Philly, hired several heavily armed security guards because his store has been beset with robberies.

Patel told a local Fox outlet that criminals are “forcing us to hire the security, high-level security, state-level.”

The final straw for Patel came after he said his business was vandalized by young people and an ATM machine was stolen. His car was also a casualty of crime around the area.

“We wear Kevlar, we are trained, my guards go to training every other week, they’re proficient with [their guns] and with their taser, they know the law,” Chief Andre Boyer said.

The decision to beef up security has been met with mixed reactions from residents and neighbors.

“I listen to them, but according to some people, violent people, they carry the guns, they’re not afraid of them? This is the protection for the neighborhood and the customers,” Patel said.

Since hiring the guards, Patel claims his business has been free of loitering and other crime.

Philly is, of course, being run into the ground by Democrats.

As the Daily Mail noted:

Violent crime as a whole is up about three percent year-to-date in Philadelphia overall crime has surged 23 percent since this time last year.

Robberies have skyrocketed 36.7 percent during the last year as the city’s liberal leadership contends with how to confront the crime crisis.

Earlier this year, Philadelphia police appealed to the city’s mayor that they ‘can’t keep up’ with the rapidly rising homicide rate, and the mayor on Monday signed an order that will ban citizens from carrying guns in public places like parks and schools.

The crisis of lawlessness in Philadelphia has become so dire that the city’s District Attorney, progressive Larry Krasner, is currently facing an impeachment trial.

Democrats are destroying all our big cities.