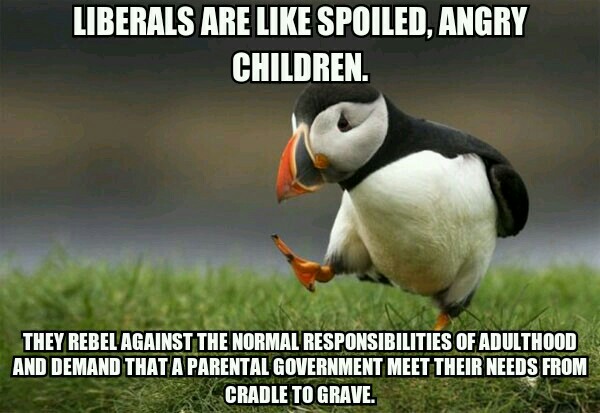 When my daughter was very young I always let her win at Candyland.  And then one day, when she was a little older, I didn’t let her win, and she lost.

Boy!  Did I become an object of wrath!  She threatened to give me toilet paper with mud on it for my birthday, and to scribble all over my birthday card.  Dire consequences indeed.  Hell hath no fury like an undefeated child that has lost at Candyland.

The long, unbroken string of victories I had allowed her had ill prepared her for real life, in which we sometimes lose.

I have since observed that this childish “never-before-defeated” syndrome can occur with a loss at any age.  Nor am I alone in doing so.

In the 1982 Academy Award winning Best Picture, Chariots of Fire, Harold Abrahams is attending Cambridge University, and training for the 1924 Olympics.  Harold has never lost a race; never.  And then he meets Eric Liddell from Scotland in the 100 meters at 39:35 in the movie, and loses; his first loss.

THE SCENE:  Harold, sitting alone in the stands after the race, with the body language of a hurt little boy.  His love, Sybil, comes hurrying up to him:

SYBIL:  Harold, Harold; this is absolutely ridiculous.  It’s a race you’ve lost, not a relative who is dead.  For goodness’ sake snap out of it; you’re acting like a child.

He was ahead.  There was nothing you could have done.  He won fair and square.

SYBIL:  Well if you can’t take a beating perhaps it’s for the best!

HAROLD:  I just don’t know what to do.

Which brings us to Donald Trump’s victory in the presidential election.

President’s Trump’s victory was, of course, a loss for the liberal millennials who, by and large, had never known a substantive electoral loss, as in conservative victory.  And just like Harold, they were traumatized, devastated.

But rather than getting a good talking-to, a la Sybil, they were patronized, particularly by universities and news and entertainment media that had taught them that their feelings constituted knowledge, self-worth, and moral superiority, and entitled them ever to victory.

All this solidified the liberal millennials’ reputation as delicate little “snowflakes.”

But hurt feelings soon turned to anger:  protest marches across the nation, violence against Trump supporters, avowed desires to kill President Trump and blow up the White house.

Angry snowflakes!  I can hear them now:

President Trump’s upcoming birthday will be on June 14.  He should brace himself to receive of a ton of toilet paper with mud on it, and a million scribbled-on birthday cards.  The millennials should never have been allowed, figuratively, to always win at Candyland.

Yet hopefully, as did my daughter and Harold, many of these millennials will in time grow up, while there is yet time to do so.