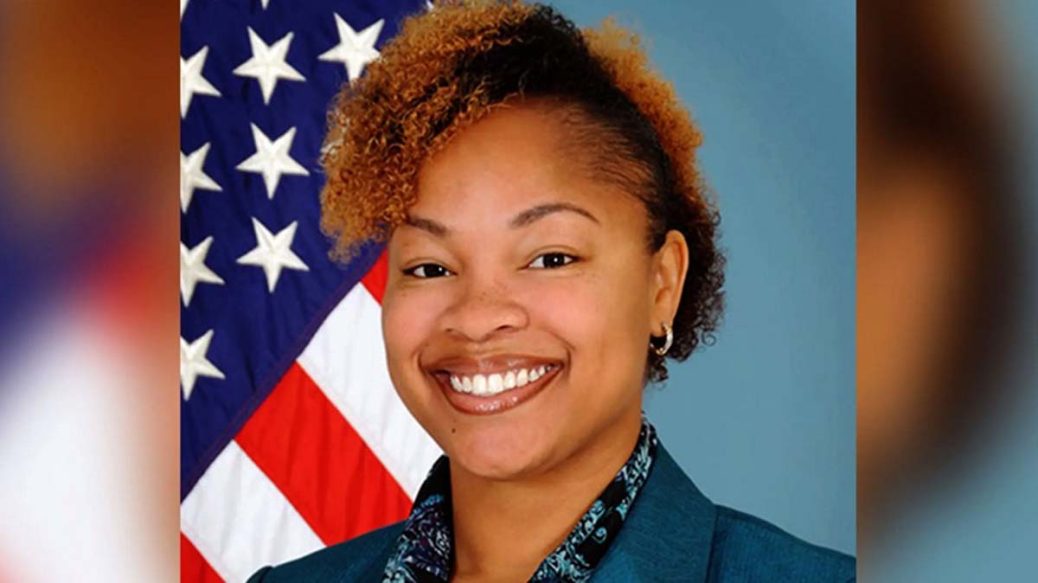 Here we go again, with another so-called “equity” officer disgorging hate against people on social media.

What is it with these woke leftists who claim that they caaaare about everyone who also have long lists of social media posts where they spew hate at white people?

Kelisa Wing, the chief diversity, equity and inclusion officer for the Department of Defense’s Education Activity (DoDEA), has been outed as a hater.

Wing is outspoken about her “woke” political views, having coauthored children’s books like “What is White Privilege?” “What Does it Mean to Defund the Police?” and “What is Anti-Racism?”

In one June 23, 2020 tweet, Wing wrote “I’m so exhausted at these white folx in these PD sessions this lady actually had the CAUdacity to say that black people can be racist too….I had to stop the session and give Karen the BUSINESS…we are not the majority, we don’t have power.”

“CAUdacity” is a slang term blending the words “caucasion” and “audacity” to describe the so-called audacity displayed by white people.

“[B]eing antiracist means being active against racism… you will NEVER arrive… stop centering this on whiteness,” Wing said in another Tweet.

“I am exhausted by 99% of the white men in education and 95% of the white women,” Wing said in another tweet. “Where can I get a break from white nonsense for a while?”

Wing also has tweets referring to former President Donald Trump as “whole boy version of a Karen” and former Education Secretary Betsy DeVos as “the queen of Karens.”

These leftists are universally filled with hate against white people, conservatives, Republicans, patriots, and anyone who loves America.