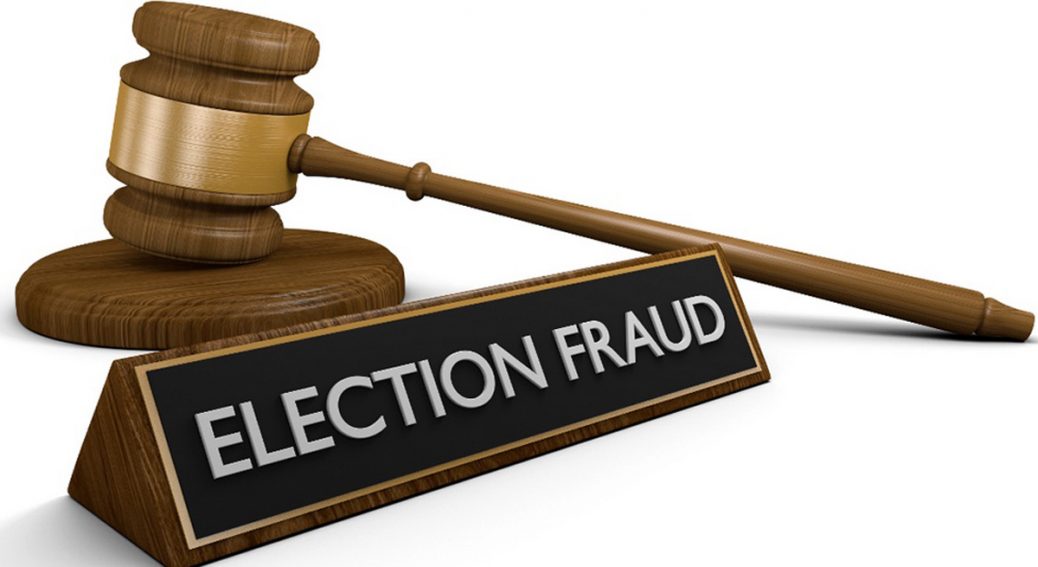 The U.S. Supreme Court ruled this week that ballots have to conform to all legal rules to count, but Pennsylvania’s Democrat election officials say they don’t care about the law and will continue to count votes that are illegal under the laws of the state.

Backing a Republican challenge, the U.S. Supreme Court ruled on Tuesday that ballots that are not dated by the voter are in violation of Pennsylvania’s election laws and, therefore, they are not legal and cannot be counted as a proper vote.

However, on Tuesday, Pennsylvania’s left-wing election officials said that they will continue to count improperly filled out ballots despite any ruling by the nation’s highest court.

“Every county is expected to include undated ballots in their official returns for the Nov. 8 election, consistent with the Department of State’s guidance,” said acting Secretary of State Leigh Chapman, a Democrat. “That guidance followed the most recent ruling of the Pennsylvania Commonwealth Court holding that both Pennsylvania and federal law prohibit excluding legal votes because the voter omitted an irrelevant date on the ballot return envelope.”

This Democrat thinks she has the power to summarily ignore or change laws just because she finds them “irrelevant.”

Every county is expected to include undated ballots in their official returns for the Nov election, consistent with guidance & @CommCtofPA decision. Today’s order from SCOTUS vacating Third Circuit’s judgment on mootness grounds does not affect the prior decision of @CommCtofPA. pic.twitter.com/eDiYpvLZYV

Once again, we see that Democrats see the law as merely an impediment to their left-wing agenda. Laws are meant to be ignored if they get in the way of that agenda, but used to the fullest extent and moreso if they can be used as a weapon to destroy Republicans..