The Pendulum Swing, is it a Good Thing? 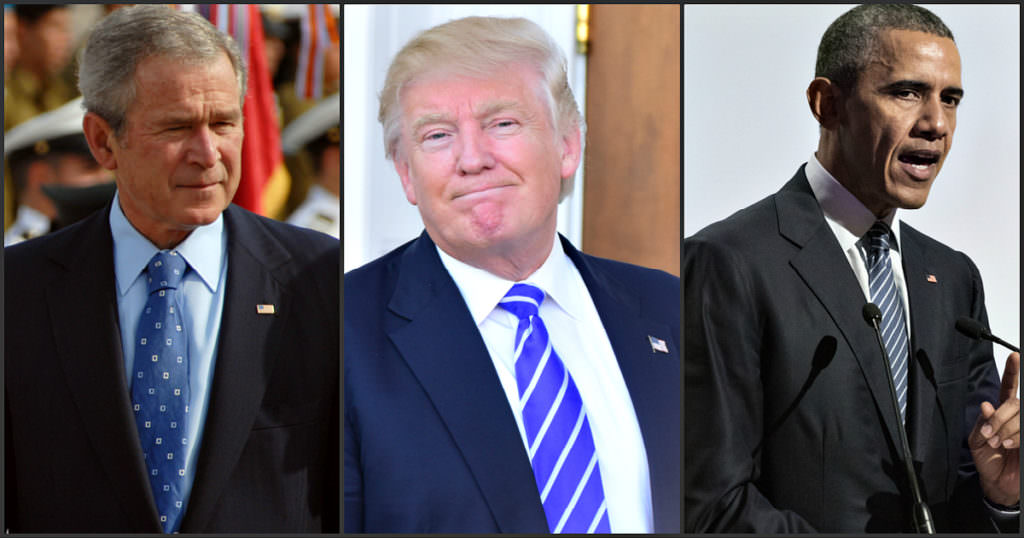 Over the past few decades we (the attentive few) have seen our Executive branch take on more and more power and authority. The executive branch is now just shy of dictatorial. The body congress is intimidated, highly partisan and sheepishly resigned. Our courts are directing legislation.

The constitution doesn’t allow for it, congress isn’t granting it and the courts are capitulating. It’s happening before our eyes as we sleep and while we’re blindly awake. The news we receive, the little real news and the fake news, feeds us only what those at the top want us to hear.

Politicians have lied to their constituents since time immemorial. It’s nothing new. However, within my short span of time and awareness, it has become most blatant. It is done without regard for your intelligence and without concern for being called on it. “I can assure you that the United States has no intention of using force to overthrow the Castro regime.”…“I am not a crook”…“Read my lips”…“I did not have sexual relations with that woman, Ms. Lewinsky.”…“Intelligence gathered by this and other governments leaves no doubt that the Iraq regime continues to possess and conceal some of the most lethal weapons ever devised”…“The misconceptions are that we are conducting spying operations on US citizens, which is of course not the fact. That is absolutely not what we do.”… “I have no recollection of that”…“I can make a firm pledge. Under my plan, no family making less than $250,000 a year will see any form of tax increase. Not your income tax, not your payroll tax, not your capital gains taxes, not any of your taxes.”… and of course, “If you like your doctor, you will be able to keep your doctor, period”.

The overlapping, redundant and duplicitous alphabet agencies (NSA, CIA, FBI, OIC, NSC and even the IRS) within the government now control our elected and appointed officials. Be it by intimidation extortion or bribery, the spooks are in charge. They also hold a very strong influence over the run-of-the-mill mid level bureaucrats with citizens who step out of their overlord defined box immediately become subject to enhanced repercussion. <link>

Our new president is in feud with the miscreants of all the above named agencies and departments. He agrees with many of us who believe the inner cabal has either been fraudulently awarded, or usurped more supremacy than authorized by the citizens. President Trump claims commitment to reining that jurisdiction and restoring the federal government to its rightful limits of privilege and dominance.

Doing so, might be the world’s greatest challenge because only he and his relatively small team are taking on an extensive and deep seated resistance. It’s David fighting a Goliath force of three actual factions.

First are those who desire to keep their seats of assumed authority and clout. Second are the ignorant lemmings who do not recognize from whom they receive their marching orders or even understand what they mindlessly “protest”.

This layer is under constant bombardment and encouragement of the broadcast, print and peer social media. They are organized by charismatic figures with a devious agenda. It’s a cultist engagement. The goals of the leaders are not shared with the devotees. The worshipers will only find out the last batch of Kool-Aid is spiked with poison when cocktail time is announced. Society as we know it will be doomed by the heedless group-think of the devotees if we allow them to reach that hour.

So then we have to question; Is a rapid and forceful pendulum swing the best thing for the country and the world at this time? Will quickly righting the course of the country from its errant direction of the recent eight years upset the tenuous balance of the nation and the world? Or, will a slower, more methodical natural change keep the ship from capsizing as we come about?