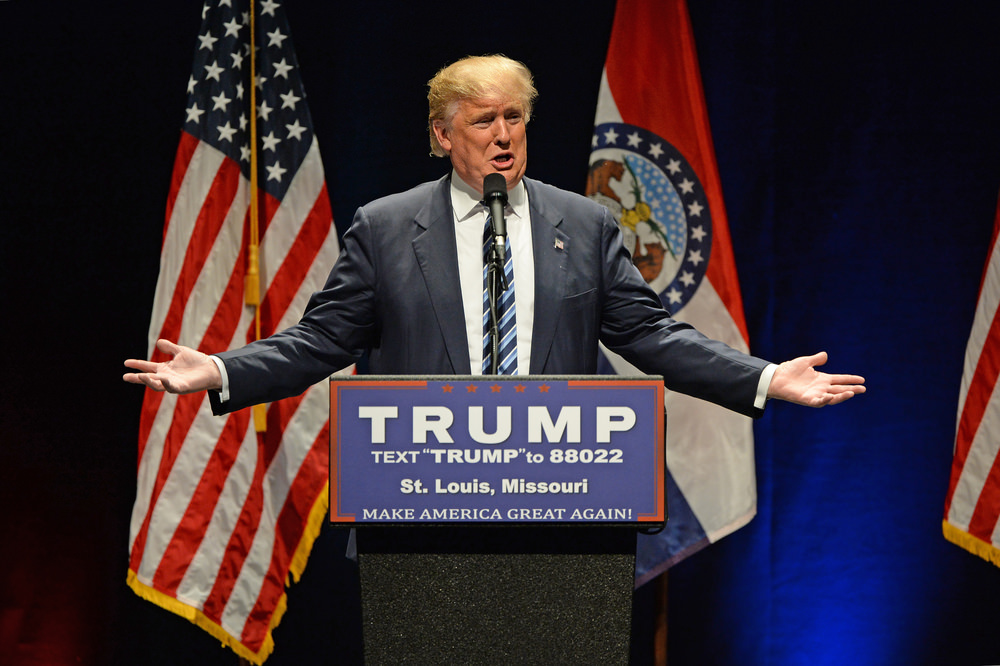 While Hillary Clinton will use the forced votes of super-delegates, Paul Ryan verbally signaled for all Republican delegates to vote their conscience! This is huge. The #nevertrump people have been fighting hard to get this done. Ted Cruz has had the ability in state after state to outdo Donald Trump in the delegate count, but prior to today, it was only a valuable resource if it ever came to round two. Today, Paul Ryan confirmed we are still in the first round of the nomination process – namely that the GOP is still selecting it’s nominee.
“The last thing I would do is tell anybody to do something that’s contrary to their conscience,” Paul Ryan, R-Wis., told Chuck Todd in an interview on Sunday’s edition of NBC’s “Meet the Press.” (June 19, 2016).
“About the most un-Republican thing the party of Lincoln and Reagan can do is compelling its members to violate their own conscience. And that is particularly true since ours was a party founded by those who refused to violate their consciences as one-time members of the Whig Party. Beyond simply being illegal, such an act is a repudiation of everything it means to be a Republican.”

According to Bill Kristol, “Paul Ryan signed our permission slip….” The Free the Delegates effort is real.”

Supporters of a growing anti-Donald Trump movement announced plans Sunday to raise money for staff and a possible legal defense fund as they asked new recruits to help spread the word with less than a month until the Republican National Convention. Having started with just a few dozen delegates, organizers also said Sunday that they now count several hundred delegates and alternates as part of their campaign.
“Mr. Priebus needs to understand that leadership has not answered the call of the most important people in the Republican Party and that’s the conservatives. We have always been there, we’ve endured a lot of one-way loyalty,” said Chris Eckstrom, a Dallas-based businessman and founder of Courageous Conservative PAC, an organization that once supported Cruz’s campaign but is now backing the new movement. “It’s now our time and our duty to say that this is a conservative platform in the Republican Party and we simply will not abandon it,” Eckstrom added.
Unruh and other delegates were pleased to hear House Speaker Paul D. Ryan (R-Wis.) tell NBC’s “Meet the Press” on Sunday that it’s “not my place to decide” whether delegates should be unbound at the convention.
“It is not my job to tell delegates what to do, what not to do, or to weigh in on things like that. They write the rules. They make their decisions,” Ryan told NBC.  [Paul Ryan: ‘It’s not my job to tell delegates what to do’] “Paul Ryan signed our permission slip,” Unruh said in response. Talmage Pearce, a GOP delegate from Arizona’s Fifth Congressional District, said that Ryan “spoke wisely and empathetically” in his interview. “Regarding Trump, I cannot in good conscience vote for him,” Pearce said in an email. “The deceit, bullying, insulting, blackmailing, and liberal views all make it impossible for me to cast him my endorsement. Trump would need to change significantly and convince myself and millions of other conservatives across the country that he has changed in order to earn our votes.” 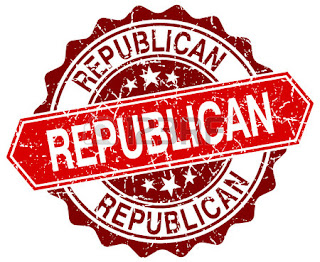 So with the blessings of the House’s Majority leader, and those who cannot consciously vote for Trump, it is an under statement to believe that Cleveland will be exciting. The #nevertrump group of people from grass root simple Americans, to state and federal politicians, the excitement for a new candidate had a huge flame lit under its belly, and the movement will only grow in leaps and bounds as the nomination process moves to Cleveland…
Tags: Bill Kristol Paul Ryan Republican