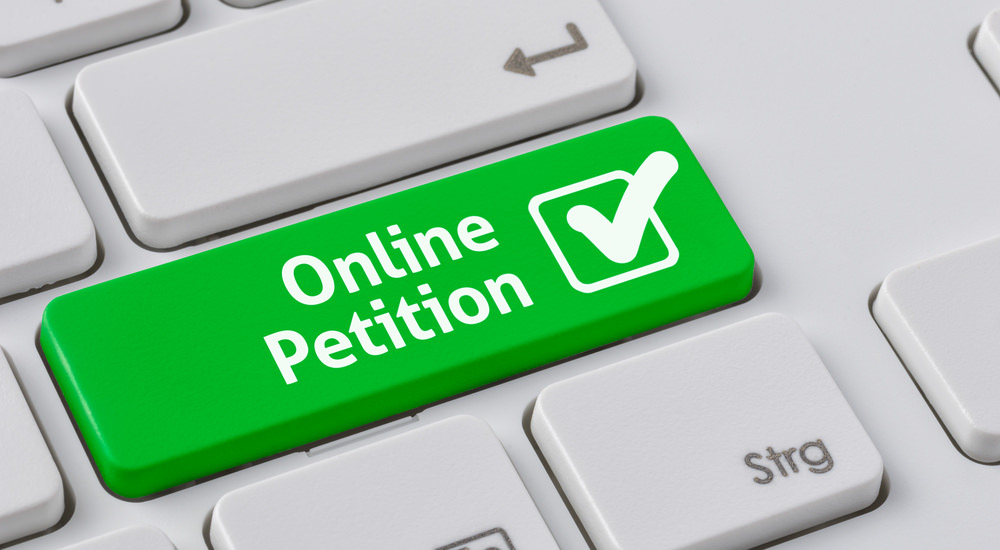 Petitions at WH.gov are not even shown on that site until a petition gets at least 150 signatures.  It gets only 30 days total to reach 100,000 signatures.  Currently, there are three petitions that need your immediate attention.

The first one is the simple solution to the swamp problem.  Why it hasn’t been invoked is puzzling.  If you agree, please follow the link below the text to sign it:

Every service person takes the following oath at the time of enlistment or reenlistment into the U.S. military:

The U.S. is currently under attack by a foreign enemy GEORGE SOROS (and his minions) and a domestic enemy, the radical left, led by former U.S. president, BARACK HUSSEIN OBAMA. Use the military to drain the swamp immediately and shut down these enemies.

Petition for President Trump to invoke the Oath of Enlistment.

The second petition seeks protection for “America’s Toughest Sheriff,” who underwent (and is still undergoing) workplace harassment by the DOJ.  (There is a potential for an interesting lawsuit on this one.)  Let’s just send a strong message to Obama’s DOJ that there’s a new sheriff in town:

Sheriff Joe Arpaio is under assault from the Left for upholding the Constitution and enforcing the law. The Obama Justice Department (the same one that pardoned Crooked Hillary) filed criminal contempt charges against Sheriff Joe, who upholds the law. The timing was obviously political–the day before early voting began in Arizona–to sway the election, and it did. An Executive Order, dated 02/09/2017 (to protect law enforcement), needs to include protection from political lawsuits and harassment by the Department of Justice itself! This petition requests that all illegal and/or politically motivated legal actions against Sheriff Joe be dismissed with prejudice immediately, or in the alternative, that POTUS issue a pre-emptive Presidential pardon of Sheriff Joe Arpaio.

This third petition is about Google’s, the Washington Post’s, the New York Times’, etc., recent actions that violate freedom of speech and press, and violate anti-trust laws.  This petition was posted in response to Google’s unannounced shut down of NaturalNews.com and removal of all its many pages from the internet, WaPo’s list of 200 “fake news sites” and other disinformation.  There was a ferocious backlash and Google finally restored the pages.  However, it tipped its hand that it works against free speech and press, and is in the Left’s back pocket.  We have been warned and it is up to us Patriots to do something about it NOW, before it is too late.  Read the petition and, if you choose to sign it, just follow the link below…

The “fake news” meme suppresses the freedom of speech/press of alternative media. The recent egregious conduct by Google to remove all of Natural News.com’s articles, with no warning and no breach of agreement, is the act of a competitor with superior powers demising its competition that exercises said freedoms. The Washington Post’s list of 200 “fake news” sites is equally egregious. It is also defamation. The American Psychiatric Association has wisely reminded its members to stop giving “fake diagnoses” of President Trump, which is a breach of APA ethics. Google, et al., that are using these bullying tactics against their competitors are equally breaching ethics, as well as constitutional liberties, and are in violation of anti-trust laws.

Petition to STOP attacks on conservative media as “Fake News.”