The Past Must be Remembered 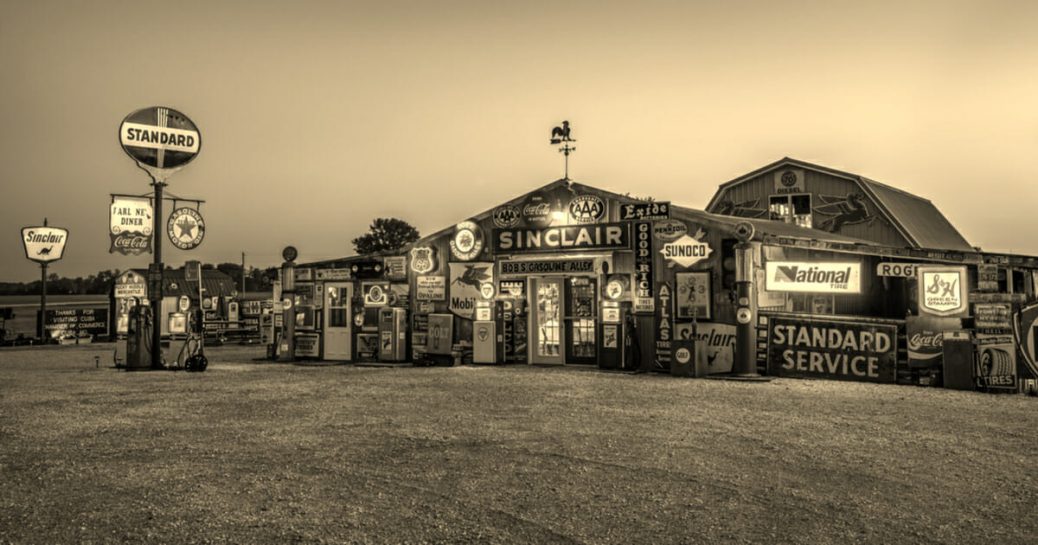 I had an English grandmother, my mother’s mother.  She was, as I was told often, not of the upper class, but that didn’t mean that she couldn’t be a gentlewoman.  Yes, they used that term, gentlewoman.  When I was left in her care because my parents were going to a movie or to see a Broadway show, it was “lesson time”.  She ruled with an iron fist and some of the things she taught me are things I still do today.  Although she had no use for the Royal family at the time, she thought that love was very powerful and she approved of the abdication of the King to marry a divorced commoner, Wallis Simpson.  As one might expect there was the ritual of afternoon tea and, come what may, at 4 PM the tea was poured.  She told me that no matter who was doing the actual pouring, that person was referred to as “Mum”.  We didn’t have scones, but she had come to love the “Danish” that my mother made sure I brought.  Along with my father, the only son-in-law that she had any affections for, she told me to read to broaden my horizons…and, as you might have guessed, she favored British authors.

Sherlock Holmes, Sir Denis Nayland Smith, Allen Quartermain and others whose names do not shine as brightly in my memory, all were heroes to me.  I travelled back in time, and to the future with H. G. Wells and sneaked furtive looks to see if The Invisible Man were around.  Oh, it was the golden age of books for me and I read everything and anything.   Television was not even a concept for the public yet and radio was our main source of entertainment.  To be sure, we didn’t have a “short wave radio” to pick up foreign stations, and my grandmother would have loved to be able to listen to the BBC.   One day, when I was scheduled to visit, my parents told me that she was in the hospital, and we would all go to see her…and we did…the whole family.  All my aunts, uncles and cousins were there and, one by one they would go in to see her.  I was not allowed.  She died that evening and, as I look back, it was the end of an era for me.  She had been my link to England and, many years later, I had an opportunity to see that fabled land.

New Years bring floods of memories, as I suspect they do to everyone.  The first one after The War (and for me WW2 will always be The War) was a splendid event.  My father bought a new car, my mother decided that when I finished school we were going to move to Florida.  Over the summer vacation my father and I travelled to Florida to, as he put it, “see what we could see”.  It was that trip that I was introduced to Georgia Ice Cream.   In the southern part of Georgia there’s a city called Kingsland and there used to a “family style” restaurant called Chief Tomochichi’s.  We arrived in Kingsland for breakfast, having spent overnight in Savannah.   My father ordered breakfast for us and told the waitress to bring me some Georgia Ice Cream, which puzzled me…ice cream, for breakfast?

The food came and she spread it out on the table and pushed a little dish towards me.  It contained something that I thought was rice, and that was strange enough, but my father told me that this was Georgia Ice Cream.  It turned out to be grits…and I loved them, and have loved them ever since!

When we did move to Florida in 1948 it was a culture shock to me.  I was fourteen and had a bicycle that we’d brought from New York…but my school friends had motor scooters, motorcycles and one even had a car!  Nothing would do but I had to have a motor scooter, but they cost way more than I could save, so here we go into the world of business…I got a paper route.  Profits from a paper route are not big, so the scooter had to be set aside for awhile.  My bike had become unreliable so I bought one from a bike shop and continued working.  Back then we had a morning paper and an evening paper and I delivered both so I could save for my scooter.  I never got the one I really wanted, a Salisbury, but I did get a pretty good Cushman and it sure beat pedalling that bike!  By the time I went to High School I was the very proud owner of a 1938 LaSalle limousine that I bought from a funeral parlor for $125!  There was no mistaking it when it was parked in the school parking lot.  Nobody else had a limousine, and everybody else wanted one!

Parting shot: It’s with a great deal of sadness that I put these things down on paper.  Nobody reads books anymore.  They have a tablet or something that shows them the pages, but can they lose themselves in the story that way?  Can they fly on a magic carpet of imagination as I did all those many years ago?  People my age, or thereabouts, will understand that computers, as marvelous as they are, can’t compete with a really great imagination.