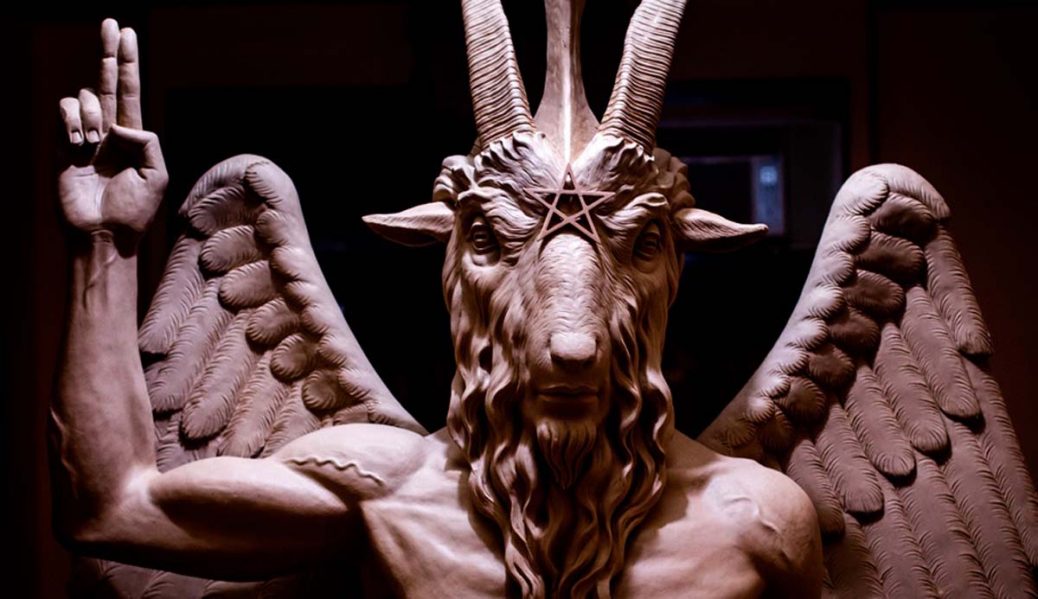 Dozens of parents rallied at a North Carolina elementary school to protest the school’s decision to allow an outside group to start a “Satan Club” for the children.

Administrators at Joyner Elementary School in Greensboro approved the “Satan Club” but parents showed up to protest the club on the day it was supposed to have its first meeting., according to Fox 8.

About 50 protesters showed up to hold a prayer vigil in opposition to the school’s decision to allow the club.

Organizer Tempe Moore said that the rally as a “Kind of a rallying thing to say ‘we here in Greensboro does not want this in our schools.'”

The club in North Carolina is being sponsored by the Satanic Temple, which is headquartered in Salem, Massachusetts, and has no chapters in Greensboro.

Lucien Greave, cofounder of the Satanic Temple, claimed that insisted that they did not want to try and “endorse Satanism or criticize other religious organizations” with the Satan Club.

“This is an issue that’s not going to go away, and there’s other clubs already established at other states, so hopefully this will encourage churches there to take a stand,” Moore added.

The Guilford County Schools attempted to have it both ways by saying they are not associated with after-school groups, but they are also reviewing how fliers for non-school-sponsored clubs are distributed.