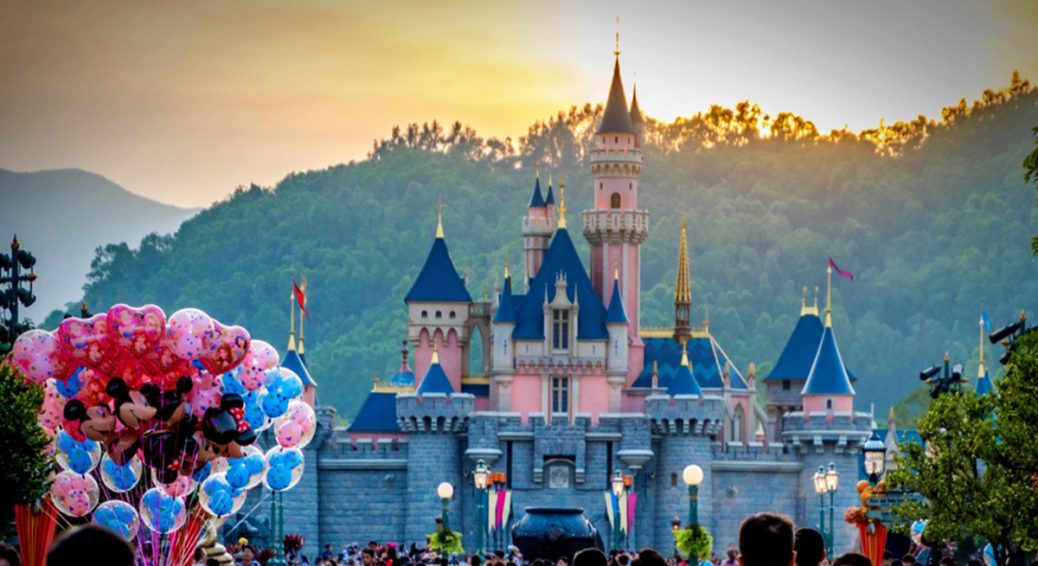 Americans parents are furious as Disney begins getting rid of its traditional fairy godmothers and replacing them with woke “gender neutral” creations.

Parents taking their kids to Disney’s theme parks are confused and angry over the left-wing wokeisms they are being confronted with at the parks.

Specifically, the Mouse House is getting rid of the “fairy godmother” title at its Bibbidi Bobbidi Boutiques located in both Disney World and Disneyland, according to an update on Disneyland Resort and Walt Disney World Resort’s websites.

The salons, which give makeovers to kids ages 3 to 12 to transform them into princesses or knights, will reopen from pandemic-era closures on Aug. 25, the company said this week.

“This way, cast members that might not identify as female can still be part of the process to dress up & style the children without having to refer to themselves as a female Disney character,” according to Disney blog “Streaming the Magic.”

Many are furious over the campaign to put woke politics ahead of the interests of children and families.

This is a mental illness…the magic is gone