Parasites and their tools: the Expert 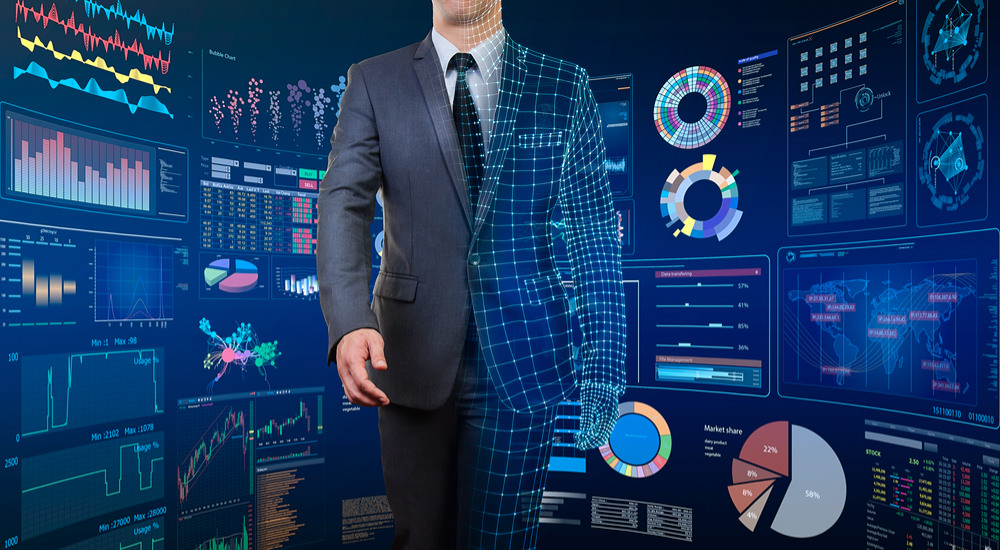 Technology applies scientific explanation. With technology, people can see and do more. Einstein could see more because the 20th century had the most advanced technology in recorded history. Because he could see more, Albert Einstein became the most comprehensive scientist of any age. His focus explained the physics — the mechanics — of the universe. He tied time, matter, energy and space together.

Einstein never pretended to be an expert in the motivations and objectives of people. He spoke with authority about things he could prove. He knew that the proof is credible, not the expert. To believe in an “expert” who asserts but cannot prove is to accept a fallacy — argumentum ad verecundiam — it demands disdain.

When Einstein stuck out his tongue at the photographer, the result was iconic. He was mocking everything that was not science. But the few who recognized the icon concluded: “What can we do when we are dealing with people?” That is still argumentum ad verecundiam — believing in Einstein instead of what he could prove. What they should have concluded is “Einstein is saying that he can prove nothing about people and his conclusions about them are irrelevant?” The meaning of the icon would then have been clear — he knows no more about people than anyone else. He had no axioms or proof about people’s behavior. If he couldn’t prove it, it deserved no attention. He often entertained himself mocking people’s hubris and folly.

When many people believe without requiring proof, a wide open window of opportunity opens — for parasites. When the majority “believe,” they don’t question political plans. At the time, the population “believed” that “If Einstein said so, it must be so.” Primacy of Belief and generalized ignorance converted an explanation that could bring cheap energy to the whole world — Energy = Mass times a constant squared — into a bomb that made more than a quarter of a million civilians disappear in an instant. Because Einstein “couldn’t believe” the horrors that parasites can whim, he never publicly spoke out against the atomic bomb. http://urbanlegends.about.com/od/religion/a/einstein_god.htm

Although they are unable to defend what they or others have written, parasites feign depth by citing “experts” and plagiarizing the works of others. They insult and attack personally to duck arguing content.

One suspects plagiarism when there is a change in style, language or content, but today, we Google a little of what is written and see that the whole piece is copied, find the source and the date of the original and thus prove plagiarism. Some troglodyte parasites are so shameless that they allege that thinking for oneself indicates a “deficiency in knowing the science and construction of knowledge.” In other words, they shamelessly admit that for them, plagiarism is better than their original thought.

But, once they start thinking for themselves, they remember that they actually can do so. Deprogramming begins with the self awareness and liberty that comes from independent thought. That realization starts to kill off the mental parasite that has limited their coexistence to attacking people instead of thinking and belying or proving what others have said or written.

They begin to see that all ad hominem attacks are a juvenile game formalized by Saul Alinsky to damage everyone. It produces nothing and converts them into marionettes. They become aware that their programing has made them so focused on who said it that they don’t think about what is said. When they begin thinking for themselves they strengthen ego, be it dominant or repressed and soon reach the conclusion that they can only defend what others assert if they prove it themselves.

Socialism attacks the ego to facilitate using the siren’s calls of covetousness, avarice and hate to justify robbing the efforts of others. These attacks always bring general problems and sadness instead of results and happiness. The truth, beauty and simplicity of “my ideas” are that they are intuitive for a two year old — to survive you have to think for yourself.

You improve what others have said if you prove or belie it for yourself, because by so doing you express your truth in your words, and put discipline in your thought with reason and justice. Whether you agree or disagree, always give credit to the original author, because he helped YOU express YOUR truth. That is why plagiarism is fraud, and the most damaged by the fraud in the plagiarist.

To accept what another has said just because they said it is to submit your thoughts to someone else’s criteria. If your truth serves those who give power, prestige and money, they will give it to you. If not, they won’t. Either way, by writing your own truth, what someone else gives you is secondary.

If you define yourself as a malignant, invincible, parasite, try to use “my ideas” against me. Please. Thinking for yourself has no cure.