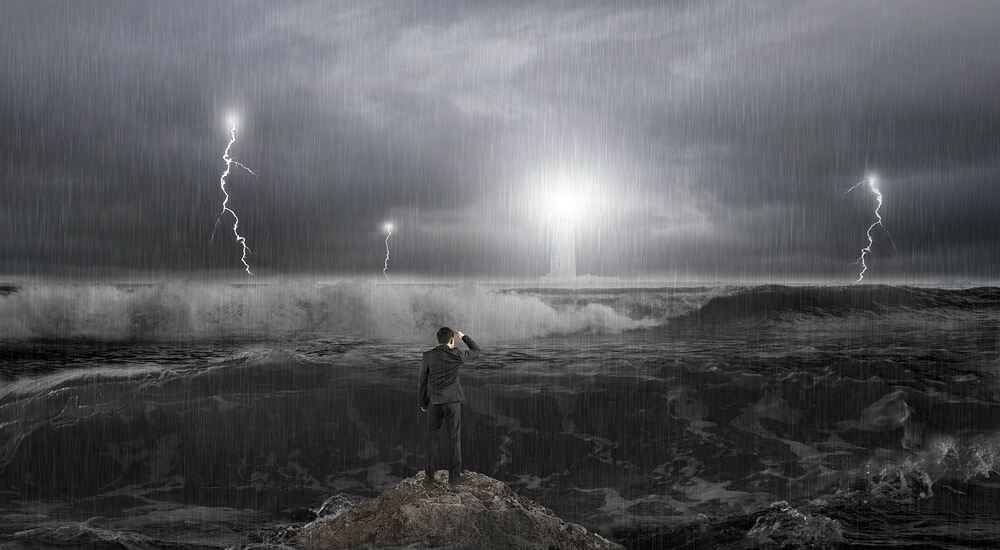 Fear can be a good thing. It can motivate people to take remedial action. Fear of failure can move people to work harder, be a better spouse, parent or neighbor.

Fear without cause produces paranoia resulting in delusional behavior not supported by facts. A recent missive from out here in the woods described the two newest American States of Delusion and Confusion.

When people see evidence of a problem and take corrective action, they are not being delusional nor are they confused. They have acknowledged a problem and are seeking relief. The latest terrorist act in San Bernardino reminds us of a very serious problem.

What happened there could have happened in Atlanta, Clarkston, Albany, Bainbridge or Butler or a town where you live. What happened there should be a wake up call to all Americans that a real problem exists. It seems however, that our leaders at state and national levels are content, even supportive, of mass murder carried out by those whose actions give lie to the claim that Islam is a religion of peace.

Our President believes that guns, not Muslim terrorists, were responsible for the deaths and injuries in California. He, along with a host of useful idiots in the media, want more gun control. Inanimate objects, as far as can be determined, never act on their own. They are incapable of doing anything until they are put to use by people. An SUV never decides to run down children in a schoolyard. But accounts of such incidents reported by people who hate SUVs make it sound like the SUV initiated the carnage.

Fear out here in the woods is not of guns, SUVs, global warming or people who don’t look like the old occupant. The fear out here is of those who shout Allahu Akbar, don combat gear and attack innocent people with guns and bombs. That fear is certainly not paranoia but is the result of events that occur with increasing frequency.

If Christians or Jews had done what Muslims did in San Bernardino, if Christians or Jews had a history of such attacks, our representatives would move swiftly and surely against them. Politicians and their useful idiots in the media should remove their heads from their body openings, wipe their eyes and see the reality. What the political class and the media class would see are Muslim terrorists intent on killing all of us.