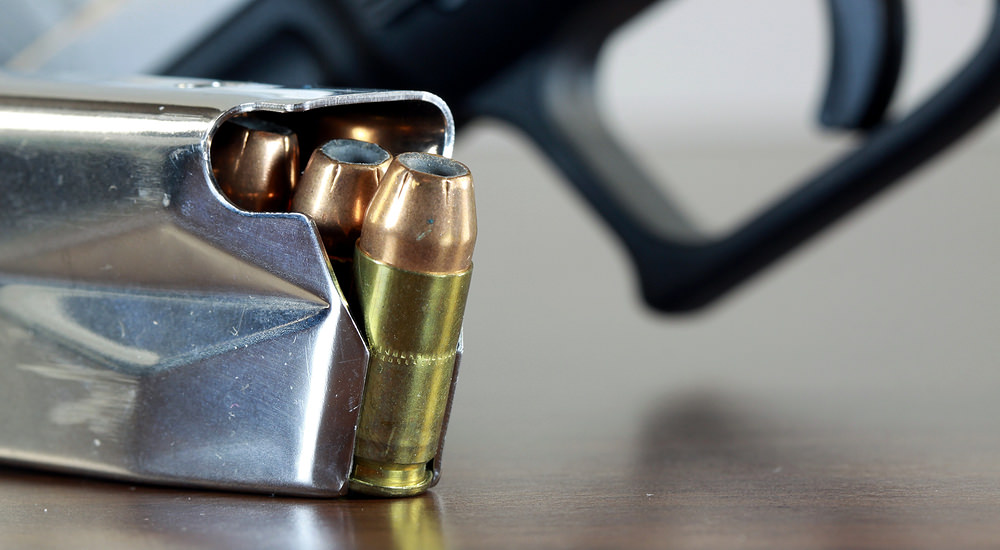 Those liberal-fascists who want to confiscate our guns to allegedly “protect” us from gun violence, do not understand the crucial importance of the right to bear arms. Or, they do not want to understand, because they have an evil agenda.

Every free citizen of every country has and needs the right to bear arms not for hunting, not even for self-defense, but to defend themselves against a tyrannical government that would enslave them. Every dictator in the last 100 years has immediately confiscated the arms of its citizens. Hitler did this. Stalin did this. Castro did this. A tyrant must disarm its citizens to enslave them, to prevent them from fighting back. A country whose citizens do not have the right to bear arms is either a tyranny, or a tyranny in the making.

It is no coincidence that the Swiss Republic has remained free for over 600 years. Before World War II, the Swiss required all men to serve in the military for a period of time, and gave the men their rifles when they left the military. So most Swiss men owned a rifle and knew how to use it. The Swiss even required all adult males to have a rifle in their homes and be trained to use it. This is one reason Hitler thought twice about invading Switzerland in World War II. The Germans would have faced an armed populace of millions, where every man had a rifle and was ready to use it to repel the invader in every village and mountain pass.

In contrast, why were six million Jews herded into concentration camps so easily? Because they had no arms to resist, and were defenseless. Yet, when a handful of Jews decided to rebel in the Warsaw ghetto, and obtained arms, it took an entire German regiment over two months to subdue the rebellion. Without arms, the Jews of Europe were sheep. With arms, they became lions.

Our Founding Fathers knew from hard experience why they had the inalienable right to bear arms — it was to fight the tyranny of the British crown. Let us remember why the British marched on Lexington and Concord on that April morning in 1775. They intended to confiscate the colonists’ arsenal of guns stored at Concord. The British wanted to disarm the Colonists, to take away their only means of self-defense against British rule. They got the shock of their lives at Concord.

Here are some quotes from our Founding Fathers, who pledged their lives and their honor in defense of liberty, and who were victorious only because they were armed.

So if and when a typical liberal-fascist rants at you about arms control, you can point out that there would be NO America if our Founding Fathers did not have arms, and he might never have been born (which is the only positive side to his argument).