Ownership, use, lawsuits — the question of “Legal Age” 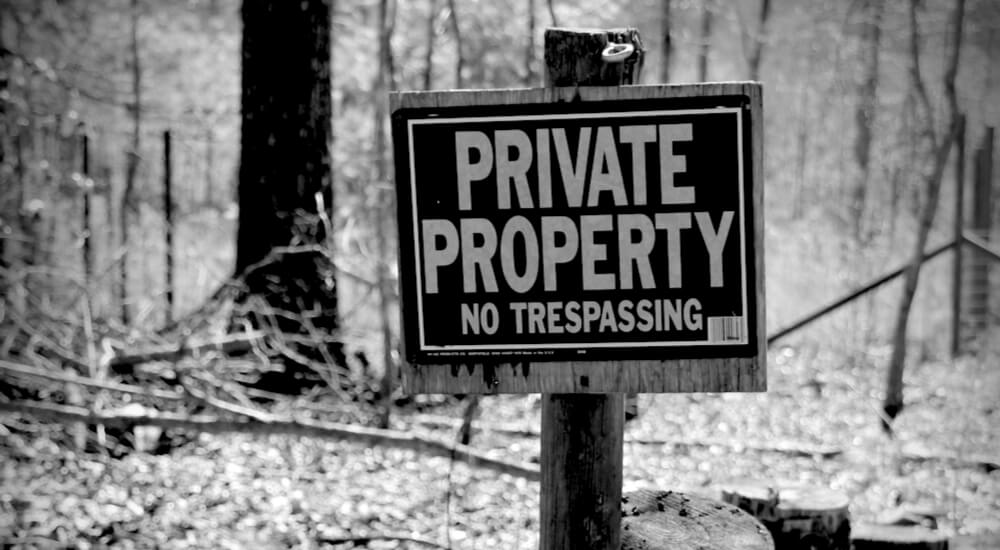 That is what is now happening with the “legal age” defined differently for voting, conscription, ownership of some items, and gun ownership. It makes an inconsistent law that cannot be consistently applied.

Once a right is regulated, it no longer is an individual right, it has been taken away and converted to a privilege judged and granted by the state according to the rules set down by the legislature.

The nation can only keep what it owns — its sovereignty and independence — if it is not subservient to the whim of another power. If a nation is built upon individual liberties it must protect those liberties or lose its identity.

But overreach is easy when principles of Marxism (the collective totalitarian state over the individual) override individual rights, responsibilities and freedom.

Legislatures set laws to standardize individuals. The purposes for doing so are, supposedly, to set norms that are agreed upon by the majority of the population, ostensibly to make judging less cumbersome. The actual purpose and effect is to limit the amount of power by individual judges and thus eliminate much individual justice, because the power of the individual judge, plaintiff or defendant is limited by the law.

Legislation is, therefore both arbitrary and questionable. However, as long as the nation retains its principles of individual rights, responsibilities and liberty, unjust law can be, and is, questioned. And the question can be made to come up in the Supreme Court, when law conflicts with justice, or common sense.

If a person can own, he can use, he can drive, he can defend what he owns by suing, he can join the military, he can vote. That is a logical “age of majority. Any other law will eventually prove inconsistent and thus unjust.

Law made different for owning or using different things will always conflict with common sense and individual justice. It never achieve agreement for what is a good standard for justice, or common sense.