Outsider Trump Turns Inside to Win an Election 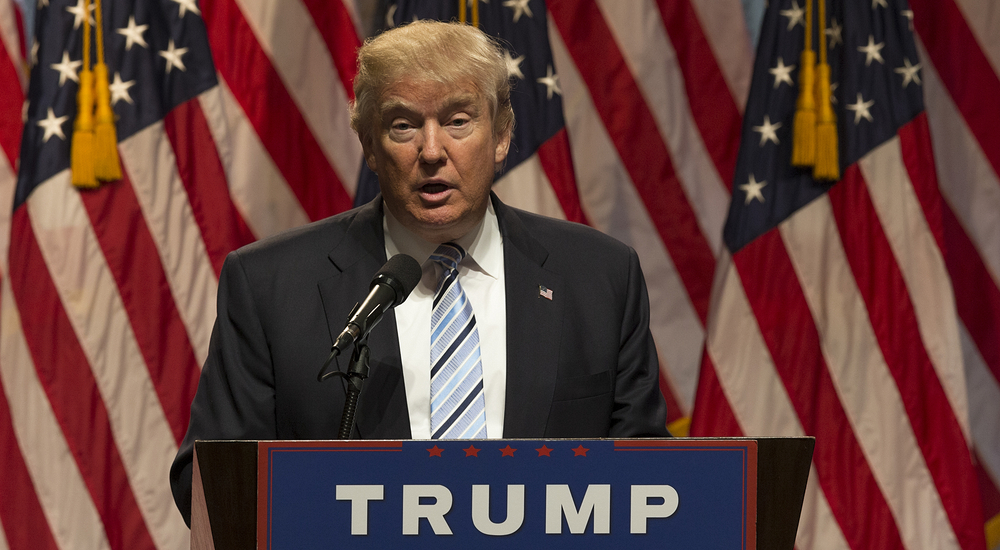 There are some strange goings on over at the Trump campaign. The kind of thing that should give pause to diehard Trumpists. It won’t, but it should. His supporters will just attempt to explain it away or label anyone questioning as mindless drones controlled by “Lyin Ted.”

I’m speaking about Trump’s sudden, seemingly odd love affair with establishment Republicans. By literally ostracizing Ted Cruz, he has also virtually cut himself off from the conservative base – the real conservative base.

Many, me included, proved that the Trump campaign knew well before Cruz’s speech at the convention that Ted would not endorse Donald Trump. Reince Priebus at the RNC knew as well, but instead of attempting to mend fences, Trump and the RNC decided this would be an opportunity to jettison Cruz and a good portion of the true conservative base.

Mark Levin, Glenn Beck and others have reminded us of Jeb Bush’s grand strategy to win the election. Coincidentally, this appears to be a similar strategy, although Trump has at least secured the nomination.

And now Trump appears to be all in with Priebus, the RNC and establishment Republicans. Somehow, this time around it will be a winning formula. It didn’t work for Bob Dole, John McCain or Mitt Romney – and George W. Bush had to pretend to be conservative to win. So did his dad, George H.W. Bush, claiming his presidency would be Reagan’s third term.

So how is it expected to work this time?

Thinking about it further, it appears this lurch by Trump to the establishment side is not so sudden. It was certainly not born of the Cruz non-endorsement. Trump, it seems began shifting gears when he canned Corey Lewandowski in favor of Paul Manafort.

The reasoning at the time was Manafort’s longtime campaign experience. That may be true when comparing the two, but Manafort has been an establishment operative going all the way back to his days working on the Bob Dole campaign. As we all know, Bob Dole, certainly a war hero, is no conservative. He is establishment through and through and Trump, the great outsider, has invited him and other establishment RINOs to run his campaign.

It would be like Ted Cruz hiring Karl Rove. It just wouldn’t happen.

In February of this year, Rush Limbaugh, before he became a Trump apologist, said that the reason Trump won the South Carolina primary was that he lured Democrats into the open primary by bashing George W. Bush’s handling of terrorism and came out in favor of Planned Parenthood.

“Now, isn’t it fascinating, because let me ask you a little pop quiz,” Limbaugh said. “Who, in the Republican primary, started out by claiming happily and joyfully that he was gonna win the Republican nomination without the base?…”

“Jeb Bush and the donor class were gonna win this nomination despite the base. Remember this, now? And isn’t it fascinating that the guy who’s actually trying to pull that off and may have some success at it is Donald Trump?”

Yes Rush – it was and is fascinating. And rather disconcerting to us real conservatives. You know – the ones, like you used to be, whose see compromising of our values as a slippery slope.

There are still months before the election, but the way Trump has willfully invited in the establishment and shut out the base, it appears we are currently a people without a party, left to wander in the wilderness.