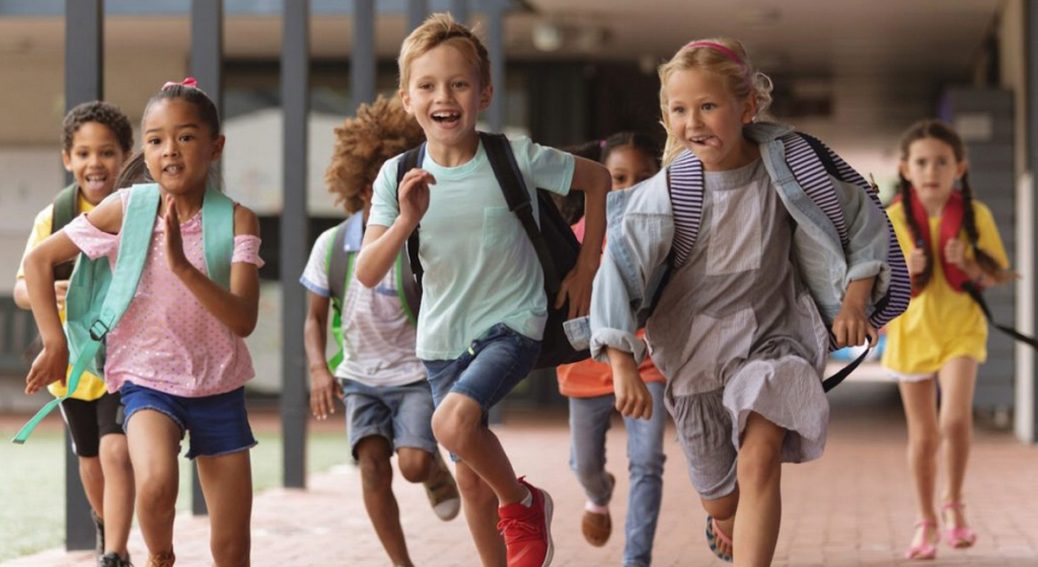 A New York school district has caused outrage among parents after it was discovered that the district set up a program to monitor the social media of conservative parents and then took that info to the parents’ employers in hopes of having the parents fired.

The spy program was created by the Rochester Community School District, according to a lawsuit filed by parent Elena Dinverno, according to The Center Square.

Dinverno said in her lawsuit that the school’s spy program caused her to lose her job in 2021.

Per The Center Square:

A lawsuit filed on May 3, 2021, claims Dinverno advocated on two separate Facebook groups to reopen schools in-person: “RCS Parents for In-Person Education” and “Conservative Parents for Rochester.” Dinverno asked other parents for video testimony of how virtual school was hurting kids

In a February 3 deposition, Superintendent Robert Shaner admitted he called the parent’s employer over a parent’s social media post encouraging protesting private homes over virtual learning because he was “scared.”

Shaner said he believing the woman had submitted a written threat to the district, although never asked further details. He defended the district’s surveillance of parent social media accounts in the deposition.

“Yeah, we value the input of all parents, and we certainly want to keep our thumb on the pulse of the community, so we monitor social media very closely on all fronts and make sure we’re responsive to the community,” Shane told Deborah Gordon, Dinverno’s attorney.

The lawsuit alleges that RCS public relations members Amy DiCresce and Lori Grein were assigned to compile a dossier on district parents’ social media posts and comments critical of the school district, which were circulated to school officials.

What could be more of a fascist attack on parents?

This is just more evidence that these schools need to be shut down, purged of anti-American leftists, and recreated.