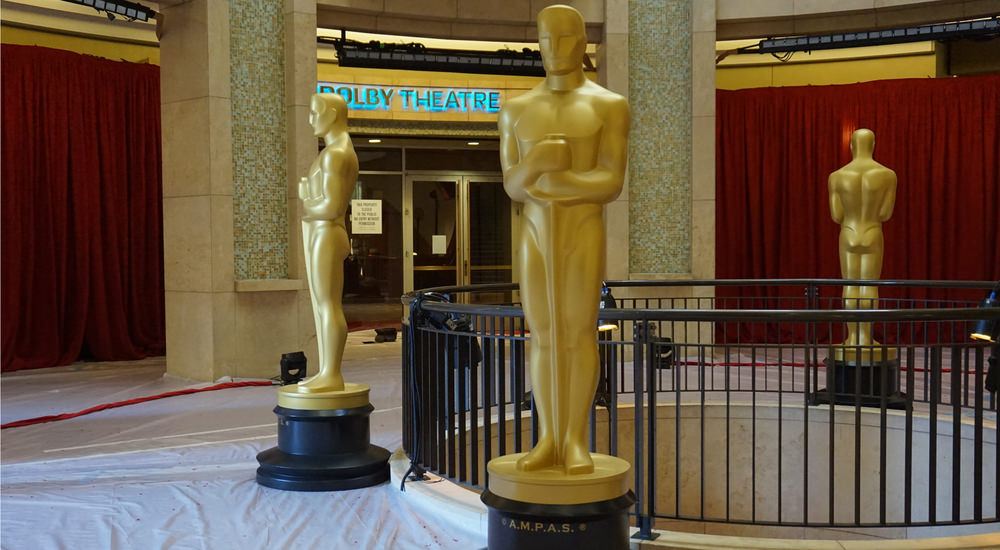 Sunday night’s Academy Awards was everything conservatives thought it would be. It was full of Leftist posturing and pontificating, from actors wearing ACLU and Planned Parenthood pins, to making speeches about the so-called “Muslim Ban,” and awarding the Best Picture to Moonlight, a movie that made barely over $20 million at the box office, only because of its politically correct plot about a black, gay coming of age story.

The event started out with host Jimmy Kimmel getting political, saying that most other countries worldwide hate us. He also implied that President Trump is a racist right after saying that the country needs to unite, saying that there should be an effort to “have a positive, considerate conversation, not as liberals or conservatives, as Americans. If we could do that, we could make America great again.”

That turned-leaf lasted about a minute before Kimmel continued, “I want to thank Donald Trump. Remember last year when it seemed like the Oscars were racist?”, referring to last year’s #OscarsSoWhite controversy. Kimmel also asked the theatre to give a random round of applause to Meryl Streep, implying an endorsement of her anti-Trump speech at last month’s Golden Globes.

The politics didn’t end with Kimmel. Iranian director Asghar Farhadi won an Oscar for Best Foreign Language Film for his picture The Salesman. But he decided to boycott the event and sent Iranian engineer and female space tourist, Anousheh Ansari, to read the acceptance speech on his behalf. The speech read: “I’m sorry I’m not with you tonight. My absence is out of respect for the people of my country and those of the other six nations whom have been disrespected by the inhumane law that bans entry of immigrants to the U.S. Dividing the world into the ‘us and our enemies’ categories creates fear. A deceitful justification for aggression and war.”

It’s quite ironic that a lecture about tolerance and how mean our laws are comes from a country that imprisons dissidents, regularly hangs gays, threatens Israel routinely with destruction, and sponsors terrorism world-wide.

But we had our schadenfreude moment in the end. Co-presenters Warren Beatty and Faye Dunaway announced that the Best Picture winner was the heavily-favored La La Land, and realized as the musical’s producers were giving their acceptance speeches that the actual winner was Moonlight.

This has to be the biggest mistake in the history of the Oscars. Everyone did their best to save face, but the damage was done, and this blunder will be remembered for years to come. This major error doesn’t help the fact that this year’s event was the least watched in nine years.

But this is how pompous the Hollywood elite has become. And the lack of self-awareness will just turn more people off.

Maybe a great way to avoid this would be for Hollywood to focus on its job of entertainment and the arts, and not of constantly badgering us with political opinions no one asked for. Apparently the smartest people in the world can’t even open the right envelope, but they want us to believe know how to run the country.