Oroville: The Dam of the Damned? 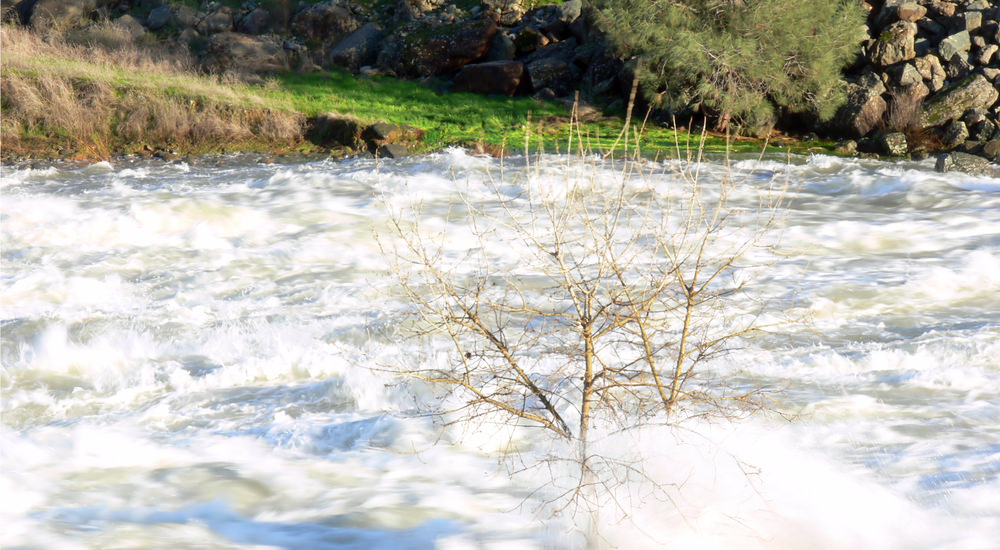 I interpreted this as a warning from God, who does not approve of homosexuality.  Indeed, about 4 years ago I moved my extended family out of CA, on the grounds that it was time to “get out of Sodom.”

And now the Oroville, CA dam is threatened.  Might God be warning CA again?  I think yes.

Here is a sampling of recent iPatriot titles pertaining to CA.

In California Male Prisoners Calling themselves Women Will Go to Women’s    Prisons!

So Long to the Nuts? California Files Paperwork to Vote on Secession!

No English for You! Schools to Teach Kids in Spanish Only!

California to Give Taxpayer Money to Help Illegals Fight Deportation!

On the basis of these iPatriot articles alone, it would seem that Californians need a good talking to.

It says in the bible that God sends the rain on the just and the unjust. But unjust CA may be getting an extra dose for a reason.

California has become a center for child sexploitation. (I find the “ped…” word so grotesque and repulsive I won’t use it.  These people are not “lovers of children.”)

Early this month the Los Angeles County Sheriff’s Department arrested 474 people for trafficking in humans, including children.  But the problem is not limited at all to LA (cultural epicenter, Hollywood).

Several years ago a young woman from our church in northern CA went missing.  All of the church was involved in trying to recover her.  During this search I learned that Sacramento, the state capital, the source of so much evil legislation, is also the US western center for human trafficking.  (It is horrible to say, but there was almost a sense of relief when it was found that the young woman had committed suicide.)

The point here is that Sacramento is downstream from the Oroville dam.  If dam goes, Sacramento will be flooded.

Already both the regular and emergency overflow spillways at the dam are damaged, as in breaking up.  Hundreds of thousands of people had been evacuated, though not as far south as Sacramento.

At this writing (Wednesday), the water level behind the dam is more than 20 feet below the spillway, and slowly falling, and the evacuation order has been lifted.  But another storm is headed in from the Pacific.  Workers are frantically trying to fill in the breaches before it arrives.  No “dry lightning” this time.  Heavy rain is expected on the Oroville watershed starting late tonight, with more rain predicted through Tuesday. If the dam breaks, the tallest in the US, it will be a monstrous disaster.

Whether this episode is just a warning from God, the dam cracks, or a sample judgment, the dam breaks, I guarantee that, unfortunately, CA will not interpret these events as I have here.  Indeed, if there is no further damage, this will be just another throw-away article.  CA is truly a state with the blind leading the blind.  (And No, I do not know why God uses brute force messages.  I do not know why He makes the rain to fall on the unjust and the just. I only know that He does.)

CA governor Jerry Brown has appealed to President Trump for federal aid in the Oroville event.

There has been no appeal to God.