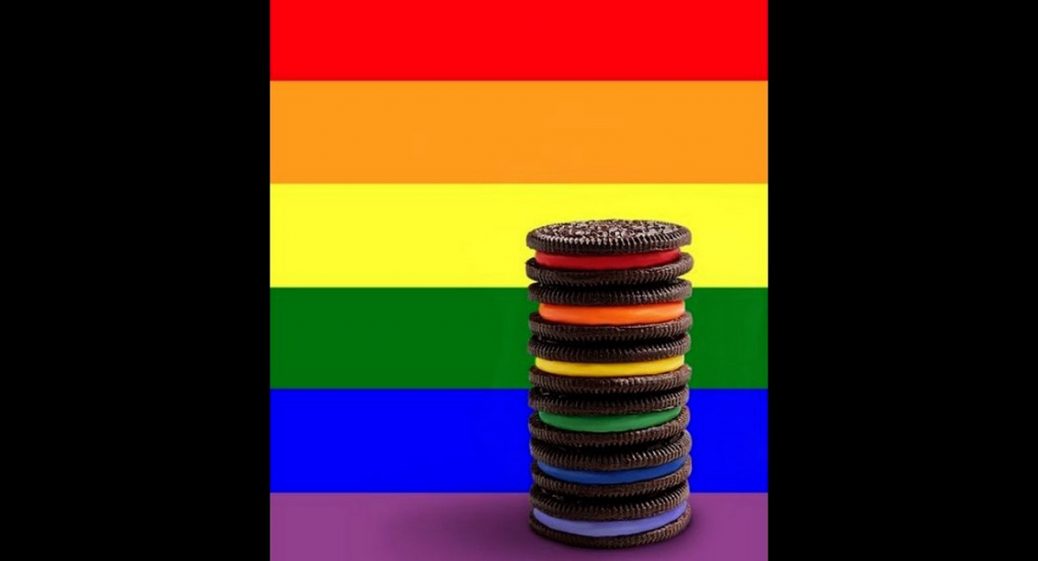 The cookie seller’s latest foray into hardcore leftism is a video entitled “The Note,” produced by Alice Wu for Oreo.

On Youtube, the video is described this way: “Some people think coming out is a one-time event. But in reality, it’s an ongoing series of conversations that need love and courage.”

“Coming out doesn’t happen just once. It’s a journey that needs love and courage every step of the way. Share our new film and let someone know you’re their #LifelongAlly.”

Coming out doesn’t happen just once. It’s a journey that needs love and courage every step of the way. Share our new film 👇 and let someone know you’re their #LifelongAlly. pic.twitter.com/S5ipPxZRON

“The Note” is the latest result in a multiyear collaboration between the cookie brand and PFLAG National, and is the launching point for its new #LifelongAlly campaign, which includes a $500,000 donation to the advocacy organization. Oreo senior brand manager Olympia Portale says the brand didn’t want to show another coming-out story, but worked with PFLAG, ad agency 360i, and Wu to find an insight for taking the discussion around coming out in a positive, new direction. That insight revolves around the idea that coming out isn’t just a one-and-done experience. “For many people, the only time their parents or family even acknowledge that they’re in this community is in that first moment,” says Portale. “That [subsequent] silence can last years and can be really harmful. So we wanted to show that being an ally, being supportive to family members, isn’t just about saying ‘I love you, and I support you’ in that one moment, but how you show up in an active way, so that individual feels you have their back all the time.”

Yes, this is hardly the first time Oreo has pushed its woke, leftist, anti-American virtue signaling. If you are at all interested, FastCompany.com has more examples of Oreo’s garbage, but I won’t bother linking to it here.

It really is long past time that these woke corporations face some consequences for pushing radical agendas instead of just selling us cookies, cars, soda pop, and chips.