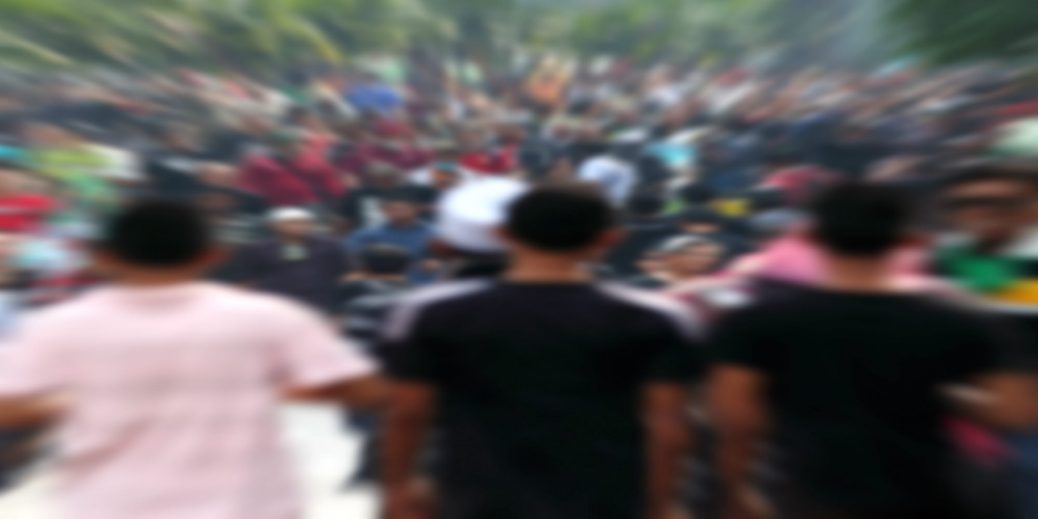 Oregon Live reported on weird activities earlier in the week. A female caregiver reported to police that eight people were trying to take the roof off her vehicle. Police found nothing untoward. The woman made a second call. This time two deputies took her to a local hospital for suspected hallucinations (KIMA-TV).

A short while later one of the deputies began to experience the same symptoms, though he was not related to the woman. He took himself to the same hospital. Soon afterwards, the second deputy also attended the hospital, and was joined by the woman’s elderly patient and a hospital worker. All were experiencing hallucinations.

At first doctors tried to blame fentanyl patches the patient wore, because they can sometimes produce hallucinations. But, that didn’t explain why others, who had minimal or no contact with her, also had hallucinations… they had only touched the caregiver.

With this phenomenon in mind, investigators from a haz-mat team went to the elderly woman patient’s home to check things out, but found nothing. The only common link was that those who came into contact with the patient were affected. Thus, the symptoms were spread by touch, the caregiver being central.

A number of possible reasons for this were given, including controlled experiments using electromagnetic energy to produce hallucinations. This, however, was a no-go, because one has to be in the path of the frequency to be affected. But, the symptoms were spread by touch… and no-one was experimenting anyway.

This may be an isolated incident but the first thing that came to my mind was the Toronto Blessing, a fake Christian’ activity started in the early 1990s that continues to this day under many different guises. As I was in the thick of this spiritual fakery I observed, monitored, and investigated many hundreds of cases. At that time one strong connecting element was known – touch.

Those in the movement had to pass on the weird symptoms by touching someone else. Many did so by touching the forehead (this can be seen today, and those touched, fall backwards, and occult phenomenon), and others by hand-holding or hand-shakes. For this reason, I warned Christians NOT to be touched by the excitable adherents.

So, one thing the investigators did not contemplate was the possibility of a spiritual malady, passed on by extreme charismatic activity. It could even be passed-on to the elderly patient by someone other than the carer and not even in the picture. Was this, then, the result of charismatic demonosis passed to the patient by touch? I saw it so many times, and continue to see similar things in today’s charismatic meetings, that I cannot discount such a possibility. And, for Christian readers, this is all a sign of demonic activity; the current charismatic ethos is not Christian at all and its meetings are danger areas. (In one case I knew of personally, a young man so affected threw himself off a harbor wall, hallucinating, and drowned. There have been many other sad occurrences)

Any non-Christian readers might smirk or think I am being deluded myself… but when you have witnessed these things many times over, you have to come to conclusions. And if this is not demonosis – what on earth is it? For me there are no natural causes.

Unfortunately, medics are loathe to think along these lines, so a vital piece of information might be missing. For myself, I cannot dismiss it, because it has been witnessed for the past thirty years at least. There are more things in Heaven and earth, Horatio… (Hamlet).

(For more detailed articles on charismatic error, go to my website).