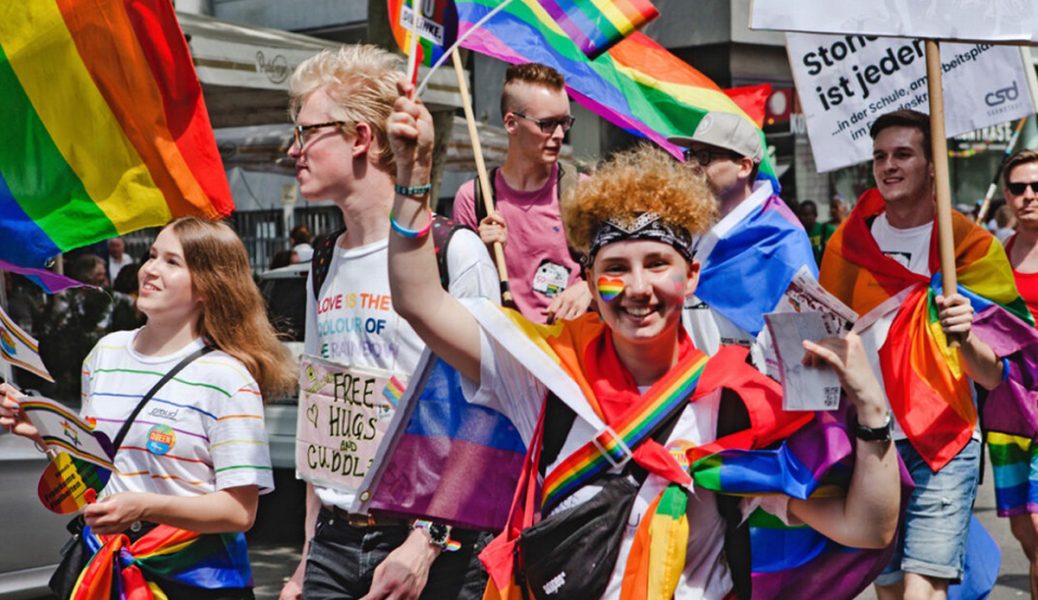 An Oregon school district has officially overruled grandparents and decided that a book containing explicit gay sex will remain on the shelves for kids to see.

The book, Gender Queer by Maia Kobabe, is intended to groom young children to become “queer” and is written using a fake system of “pronouns” called the “spivak” system in which the words his and hers are replaced with the nonsense term “”E.”

A pair or grandparents took their case to eliminate the book from school shelves to the Salem, Oregon, school board, but their plea was denied.

“[The book] implies to the student that this type of behavior is completely acceptable and normal,” the complaint from Mike and Ellie Mallek said. “It could lead to a life of pornography addiction and deviant behavior. It could damage the student’s future self image and destroy ambitions.”

Mike Mallek has said he is not against homosexuals but doesn’t believe sexual issues should be taught in schools.

“Innocent younger children, they’re not of consenting age to make those decisions. It’s almost like grooming them to accept that type of behavior,” he said.

A seven-person group that included high school educators, the district’s safety coordinator, a city librarian, and a district resident, voted to keep the book, according Suzanne West, the director of strategic initiatives for the Salem-Keizer School District.

The district insisted that since the book was not part of any curriculum, it should remain available in school libraries.

Pornography like this is not age appropriate material for any primary school.