The Man in Space Program Was a Total Scam 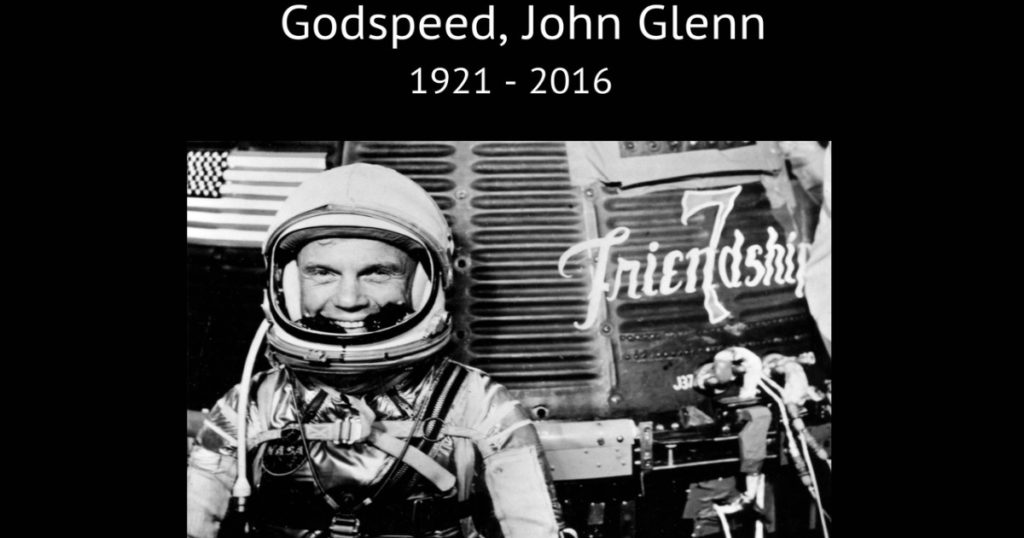 I first heard the name “John Glenn” while I was sitting the Faculty Lounge of Fairfax High School in Los Angeles during my free period, grading some papers when the faculty dowager duchess burst into the room gushing over than “our boy is in space!” She was carrying a strange purse looking more like a log than a lady’s handbag. The other teachers began discussing the event with her enthusiastically and I said nothing, finally she called attention to me asking, “Well Mr. Science, what do you have to say?”

“I think it is a huge waste of time and money for nothing and we’re going to kill a lot of people sending them into the most hostile environment we have.”

With fire in her eyes she started moving toward me with purse in hand like she was going hit me with it! She stopped short as others in the room laughed. We then went into a discussion where I made my case, but I do not think I convinced anyone with my critique I could have entitled “Jockstraps In Space.”

America alone has wasted about a trillion Dollars on these programs and killed about 30 people while the other nations involved in this insanity have lost another 30, “…to send men where none have gone before because it was stupid.”

If we had put our money into sea research we would be in abundance and millions of lives that have been miserable for want of intelligent leadership would have been rich in abundance by every measure. We could feed, shelter and power the world with the seas.

John Glenn was a good man and greater victim than most in the insanity of politicians who get applause for saying, “We choose not to send a man to the moon because it is easy, but because it is hard!” Huh? How about that it was also stupid? John Glenn was a victim in his hero role and he was strangely linked to another of our most tragic heroes, Charles Lindbergh.

Charles Lindbergh went from being the world’s most honored man after crossing the Atlantic in 1927, to being hated during World War II because he had campaigned to keep America out of the war. After Pearl Harbor, he was denounced as a Nazi sympathizer. He tried to get into combat to redeem himself, but no branch of the service would have him.

Lindbergh was so desperate to get into the war he flew to the middle of the Pacific and volunteered as a civilian advisor and as such went into aerial combat 50 times. While there he devised ways to deliver payloads of bombs to the Japanese mainland and get planes back to base with fuel to spare. All done without publicity.

In one of history’s ironies John Glenn was one of the fighter pilots guarding Lindbergh’s flank! The most famous aviator of the 1920s and the most famous astronaut of the 1960s flew into combat together in the 1940s. It was a folding in time that may have affected John Glen profoundly as he became very spiritual later in life. He recently composed a farewell letter with a haunting final message:

“Some will ask why I skedaddled when I was basically in my prime, feeling terrific at 95 and training daily for my next space flight in 2021? Short answer: because I know I can make more of a difference working on a parallel dimension than I can from here. This concentric energetic reality I’m referring to is precisely .2π oscillations from the point of earth’s equilibrium and was easy to measure in the thin air of space. If you think I’m full of bullfinch, just ask Buzz Aldrin — he knows what I’m talking about. Anyway, I’m here at that frequency now and I’m going to keep an eye on you and don’t mess this up. From what I can tell, I can only de-materialize and materialize into Earth’s slower amplitude three or four times before experiencing “sentience disintegration” — basically I go ‘poof.’ NASA is checking those calculations, but I’m pretty sure they are correct. And that means … don’t make me come down there again! Alright, well, that’s if for now. I love you all. Be careful. John Glenn, over and out.”