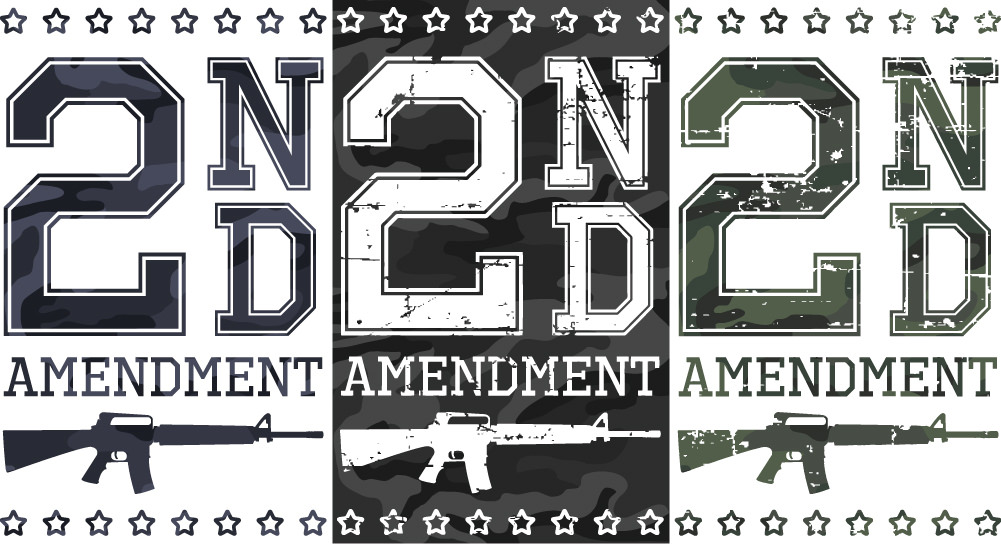 Why is everyone in Washington fighting so hard to take away Americans 2nd Amendment rights and ban guns?

Every day, the news media, most of which by the way is controlled by the very same politicians, blasts stories of gun violence and how many people are killed by guns. Here a news flash for them.

My question is, since more people died as a result of a motor vehicle accident, why aren’t the politicians trying to ban automobiles? The answer is they wouldn’t want to bite the hand that feeds them and they are convinced that a motor vehicle is not capable of hurting anyone unless a person is behind the wheel controlling it.

Neither is a firearm. A firearm, like a vehicle is made up of metal and plastic. A gun any more than a motor vehicle could, cannot wake up one day and say hey I want to kill someone and then tell the magazine to load itself and hop into the gun. Rifles, shotguns, pistols even automatic weapons can only fire a bullet when a human being pulls the trigger.

A gun is a tool just like a knife, axe, chainsaw or match. A person has to take action to get them to do something.

Instead of banning firearms, enforce the laws that are in place and strengthen the checks and balances to stop people those people who should not be allowed to buy weapons from buying them.

Instead of giving away billions of dollars to other countries to allegedly help to fix their problems, bring that money back within the borders of the United States and fix our own drug problems and homeless issues and maybe just maybe crime wouldn’t be such a problem.