An Open Letter to My Fellow Millennials 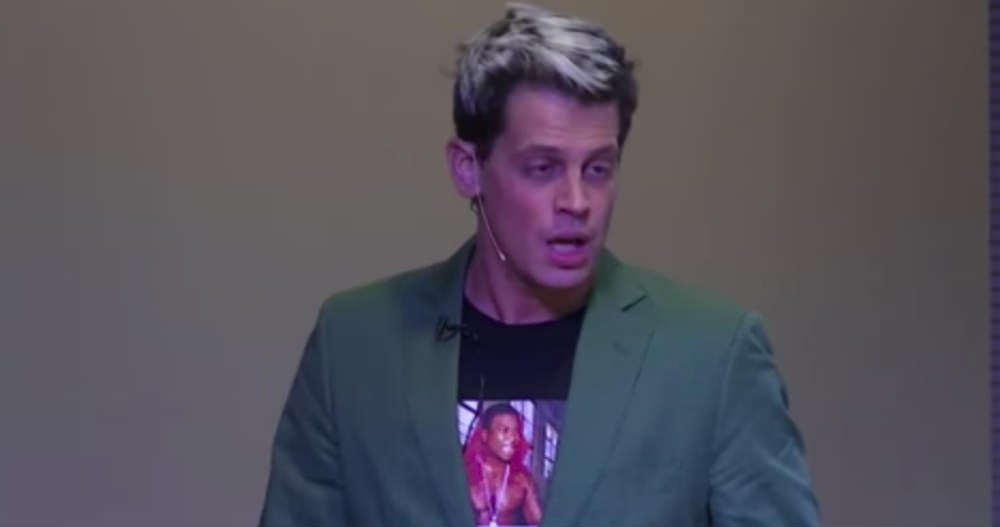 Not more than two generations ago, millennials were proud to serve their country and joined the armed forces and were even excited to go off to war. They weren’t afraid to face the enemy, whether it was at Normandy, Iwo Jima, or in Vietnam. Today, we see a completely different millennial, one who is afraid of another “enemy:” someone who disagrees with their political views.

Nowhere was this more blatant than when Donald Trump won the presidency. College professors gave students, many of whom were adults, the day off to heal. Therapy and support groups to deal with the “trauma” was commonplace on most college campuses. Violent riots have run rampant throughout the country. Three months later, it continues, with no signs of stopping.

The violent riots last night at UC Berkeley were a prime example of this immature mentality of Leftist millennials who couldn’t bear to hear an opposing opinion. Breitbart’s Milo Yiannopoulos, a gay conservative who frequently tours colleges speaking about the Left, was scheduled to speak on campus. But the snowflakes shut him down by violently rioting.

While speaking with Fox News’ Tucker Carlson, Yiannopoulos said that there were people in black clothes and masks, carrying concealed shields and weapons, throwing rocks at the building where he was to speak, and his security team evacuated him. Yiannopoulos continued that free speech on campus is under serious threat from the progressive, social justice left.

However, this is nothing new. Yiannopoulos spoke at Chicago’s DePaul University and the administration told police not to intervene when protestors stormed the stage and tried to assault him. This past November, the Daily Wire’s Ben Shapiro was scheduled to speak at DePaul, but was banned because of potentially upsetting the snowflakes. After being threatened with arrest by campus security if he were to step onto campus property, Shapiro’s event was held a few blocks away.

How did we millennials become so fragile that we can go from serving our country selflessly and protecting our families to needing safe spaces and participation trophies? The answer is simple: the Left has gotten out of control. The Left, in promoting social and economic egalitarianism, has given us the mentality of entitlement. A participation trophy signals that even if you lose, you “deserve” something just because you showed up. The need for safe spaces comes because any disturbance to the entitlement mentality is threatening.

If our generation continues this way, we will be no more mature than a two-year old who gets his or her toy taken away for bad behavior. Life is meant to teach us and help us grow, and our colleges, whose goal should be to help us learn and grow, have become places whose goals are to keep us immature.

President Trump threatened that he would withdraw federal funding from UC Berkeley if free speech is threatened. He should. The point of college is to help us grow and contribute to the civil society. If it won’t, it has no reason to exist. And last night’s behavior at UC Berkeley demonstrated that colleges have abandoned their purpose and are failing our generation. Despite what radical Leftist professors preach, we need to learn to think for ourselves and grow. That is the only way we will become contributors to society and become like the millennials that once were.

Milo Yiannopoulos speaks out after the Berkeley riot: