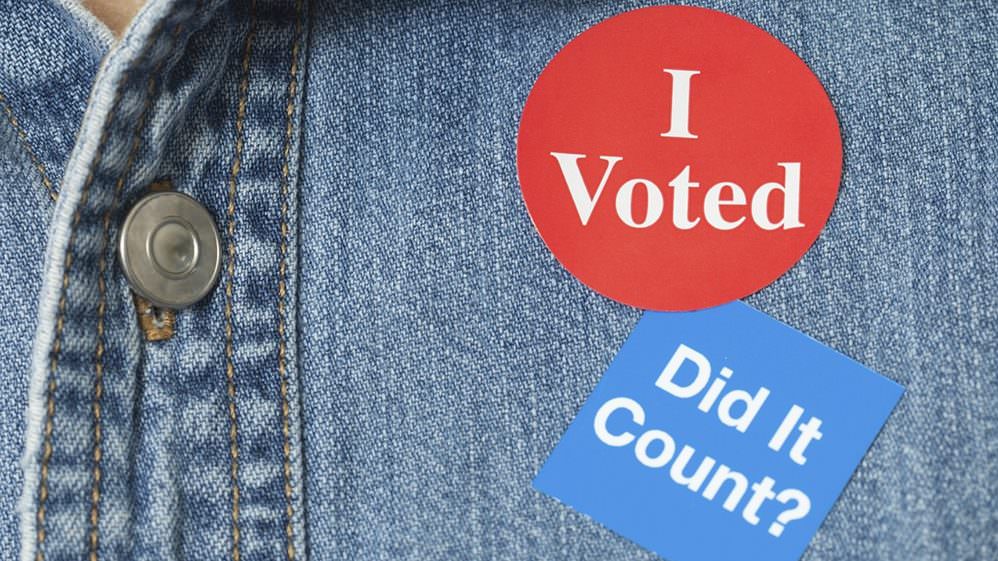 The U.S. government, the “intelligence” community and their mainstream-media “partners in deception” just won’t let it go.

Then, as the stale tale goes, Russia handed all the resulting electronic juicy tidbits over to Wikileaks, which turned around and dropped a veritable information bomb on America’s tender democracy.

But while that “bomb” allegedly influenced enough people to vote for the winner Donald Trump and not for loser Hillary Clinton, we’re supposed to forget all about the creepy, damning, criminally inclined things contained in the Podesta-Clinton emails themselves.

So, let’s try and grasp this media-massaged, intel-infused message: Even though the emails apparently had enough sizzle and scandal to boost one presidential candidate over another, we’re still prodded to think that the information in the emails somehow isn’t the issue—even though the CONTENT of the emails is ALWAYS what has mattered the most.

Yet, all that matters to the government-intelligence-media alliance is the “who” of this hacking caper, not the “what.”

Also notice what no one dares to mention regarding the other half of this issue: If Putin also was crafty enough to hack into the actual state-level U.S. election systems, THAT MEANS U.S. ELECTIONS SYSTEMS CAN BE HACKED IN THE FIRST PLACE.

That is huge. And unless I’m mistaken, you read that realization here first.

All along, we’ve been reassured that the electronic voting systems used in about 95% of American voting precincts are THE GREATEST THING EVER INVENTED, FLAWLESS AND MONUMENTALLY SECURE!!!!!

And, all along, writers like Yours Truly, The TRUTH HOUND, highly credible Texas activists like Laura Pressley and Vickie Karp, Black Box Voting’s Bev Harris and others have uncovered tons of evidence that electronic elections are an immensely deceptive and vulnerable apparatus—vulnerable to external hacking and also to being “fixed” from the inside without any need for hacking, through the proprietary software inside the electronic voting machines that can be pre-set to steal elections if the need arises.

You’re going to want to see The TRUTH HOUND’s interview with Laura Pressley, on behalf of American Free Press, through this link right here.

The integrity and lawfulness of Texas elections, for example, are in serious peril—not because of outside “autocrats” like Putin, but because of state and local election officials, right here in the U.S.

Also, to hear more about this “Putin the Hacker” debacle, please listen to my Dec. 29, 2016 interview with UK-based radio host Andrew Carrington Hitchcock on his regularly scheduled American Free Press (AFP) show. To do so, go to this link.

The unavoidable conclusion is that the powers-that-be—in going after Putin and calling him The Supreme Hacker of the Known Universe & Beyond—have shot themselves in the foot because they’re clearly and finally admitting in the process that U.S. voting systems CAN be hacked, after more than a decade of denial.

Meanwhile, “Wayne Madsen Reports” provided an important perspective: “Although the Central Intelligence Agency has had a long history of undermining presidents-elect and prime ministers-elect in other countries, the United States has never witnessed the intelligence agency so blatantly attempting to politically weaken a U.S. president-elect [Trump] just a few weeks prior to the inauguration. What the CIA is doing in forcing Donald Trump into shifting from his campaign promise of restoring good relations with Russia to one of outright hostility to Moscow — favored by the CIA, Director of National Intelligence (DNI), and the neo-conservatives within the Republican and Democratic Party establishments — is nothing less than an overt threat to American democracy.”

Meanwhile, as American Free Press reported in its first 2017 edition, the young owner of a Russian-based web-server company may have a handle on who stole sensitive electronic communications between Hillary Clinton and some of her advisors.

But 26-year-old Vladimir Fomenko knows one thing for sure: U.S. intelligence, which professes to be hot on the trail of exposing Russian hacking, doesn’t seem to care about his story.

This means that our leaders in Washington are ignoring a solid lead that could prove once and for all whether or not the Russian government hacked the computers systems of top Democrats and U.S. elections systems. Hmmm.

Fomenko recently spoke to AFP to try and demystify the controversy surrounding his King Servers company and the cyberattacks purportedly carried out at the behest of Russia. AFP noted that even though Fomenko’s servers were exploited in this cyber-crime: “No U.S. law enforcement or intelligence agency is interested in speaking with him to gather real evidence on the perpetrators.”

And the U.S. was not the only country hit by computer hackers. Hackers evidently targeted Germany, Turkey, and Ukraine, evidently attempting to upset democratic processes.

It was when WikiLeaks began releasing hacked data from the DNC late this past summer that media reports and the Clinton campaign began blaming Russia with no solid evidence to support that assertion.

After learning about this shadowy criminal activity, Fomenko immediately shut down the servers and looked into the situation. He says he’s willing to cooperate with law enforcement.

“We pursued an investigation without delay and found some tracks leading to Europe,” Fomenko told AFP.

“Web hosting is a legal enterprise  . . . regulated by law,” Fomenko added. “King Servers works in Russia, the U.S., and the Netherlands and complies with the laws of these countries.”

Georgia Secretary of State Brian Kemp, dissatisfied with the federal government’s dodgy explanation about these DHS cyberattacks, fired off a letter to President-elect Donald Trump to put him in the loop.

So, it’ll be interesting to see if Trump helps Georgia and other states whose election systems were supposedly hacked figure out what happened and who’s really responsible.

At this juncture, the accusation that Russia “did it” looks less and less credible, yet the American establishment, thinking it could blame Russia to explain Hillary’s loss and come to grips with Trump’s win, just won’t drop the blame-Putin narrative.

We can only hope that Trump’s claim that he’ll start putting some limits on our out-of-control spy agencies will come true. If ever there was a good reason to pursue those limits, this high-level U.S. intelligence gambit to blame Putin, no matter what, is it.

And this gives Trump a chance to prove he’s the real deal and not another asset of the establishment, despite his seemingly honest intentions to name names and seek real solutions to the real problems that are troubling Americans and citizens across the world.

For, if elections aren’t really a means to find and assign better leaders who will react to their victory by doing the right thing for the voters, it what’s the point of having elections at all, hacked or not hacked, honest or not?