OOPS! The GOP is Reaping What Liberal Democrats Foolishly Sowed 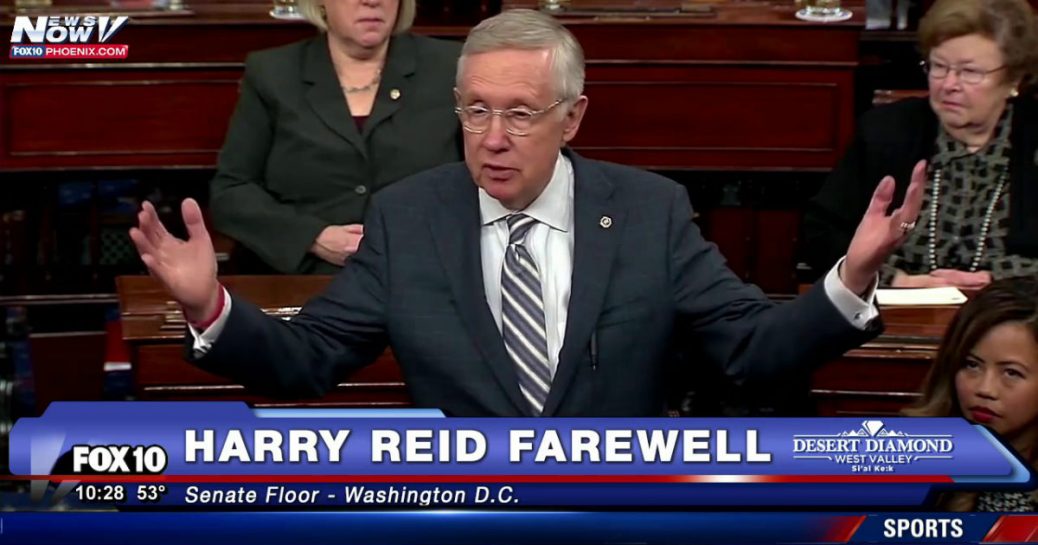 It looks like Harry Reid and other progressives who tried to hijack Congress are now crying about the opportunities they have given Republicans to do the same. The use of the “Nuclear Option” to pass legislation apparently no longer agrees with their socialist doctrine. Thank you Harry. Thank you Nancy.  Thank you Chucky.  Now sit down and shut up!

It continues to amaze me that those in the government, on both sides of the political aisle, fail to analyze and foresee the “unintended consequences” of their actions. From executive orders, memos and actions to cyber security to congressional mandates to deem and pass or reconciliation, each move begets a like move by the opposing party. When it does, it becomes a point of contention and the raspberry blowing stops and foul utterances then spew forth from those very lips.

Portions of the infamous PPACA (aka Obamacare or Couldn’t Care Less money grab act ) were deemed to pass within the bill and therefore no vote was even held. As Nancy Pelosi wielded a giant gavel the Democrats laughed hideously. Now the gavel is in another hand and Chuck and Nan are livid.

Obama bypassed congress with innumerable Executive Orders. The directors and staff of DOJ, EPA, IRS, FBI, HUD, DHHS, DHS and virtually every other alphabet agency are now trained to act according to political aspirations or ideologies will rather than following the law and Constitution. “You’re Fired!…Next.”

In a court of law, these actions are known as precedent setting. They can be replicated, duplicated and enhanced at will. Trump is now in the driver’s seat and Marxist socialist heads around the country are detonating. They still don’t see the evil in their ways. They refuse to accept that their exemplar caused the inflamed teeth marks on many of their socialist butts.