One Reason Liberty is Dying in America 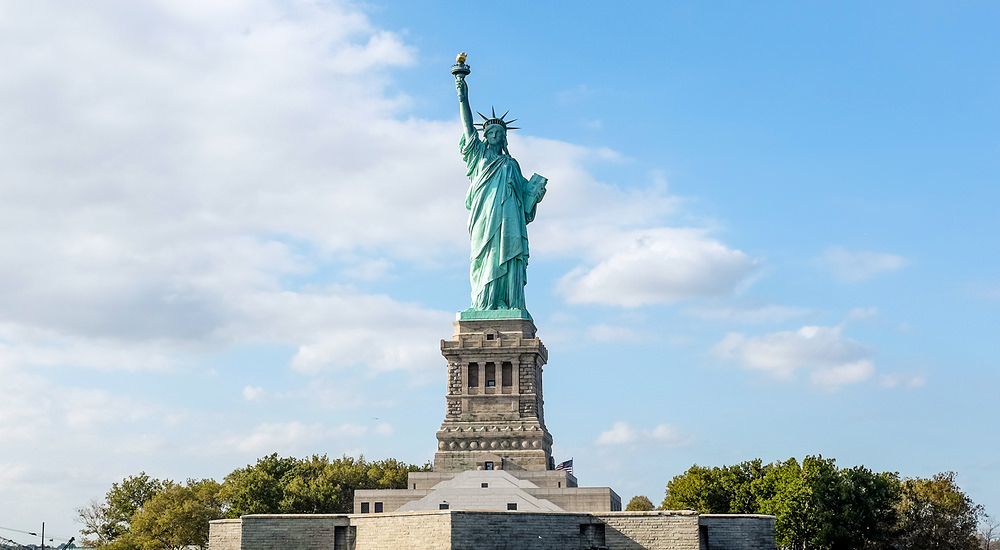 There was a time in this country when personal liberty was the key to the entire philosophy of the United States of America. That philosophy no longer pertains. I think I have found the major reason for that and I would like you to begin consider the ramifications as well as the cause.

It is reasonable to state that it really began to take hold in this country with Teddy Roosevelt, who told the nation during a July Fourth speech that we should ignore the preamble to the Declaration of Independence the very thing the Fourth of July, Independence Day as it used to be called, was celebrating. He was followed in the presidency by one Woodrow Wilson. Now he went a little further by declaring that the president had a “mandate” by virtue of the fact that he won the election, to be the “Leader and sole representative of the people.” In other words, he believed the President should be acknowledged as the Sovereign of the government. This has reached its ultimate goal in Barack H. Obama, our Sovereign.

OK, that is how it all started. How did we let it happen? Ahh, to paraphrase Shakespeare, there’s the rub.

The founders truly believed that freedom, while granted by God, would never be easy to maintain. There would be a cost and that cost would be the responsibility to work to keep it. How, you might well ask? It is very simple to put into words and, for some, so difficult to do. You must accept the responsibility for yourself. And and all of your actions. You must never allow others to absolve you of that responsibility. If you want material wealth, go out and earn it. If you want political freedom, fight to protect it even when your neighbor tells you that the government will do all of that for you. They won’t and never can.

The premier promulgator of “progressive philosophy” was a man named John Dewey, 1859-1952. Dr. Dewey published many things from books to scholarly papers espousing his philosophy. He believed that no person was ‘born free’. He had to be made that way and protected in that condition by government. The government must begin this process in a persons very earliest stages of life with an education system that taught him how to think of government and his/ her own position in the scheme of things. The must be taught that it is the government’s responsibility to assure that your “freedoms and equality” are protected. Does your neighbor have more land than you? The government is required to take some of that land and give it to you, his less fortunate (Read lazier) neighbor. The government must create equality since it does not exist in any natural state as the Declaration of Independence so beautifully states. It was his teachings that led to Teddy Roosevelt to tell the American people in an Independence Day, now simply the fourth of July, speech that we should just ignore the preamble to that seminal document of our nation.

Please don’t get the idea that progressive philosophy began with Dr. Dewey. That has been around for a long, long time. It has failed every time it has been tried, from late Rome to England prior to the Magna Carta in 1215. His educational philosophy was formulated while studying for his PhD at Johns Hopkins University, the original progressive University in this country.

So now we have intelligent, but under educated children and University Chancellors both decrying the first amendment and denying its practice on their campuses. We have a federal government attempting to criminalize dissent as in the scientific thought on the bogus climate change agenda of the current administration.