Is There One Last Great American Journalist? 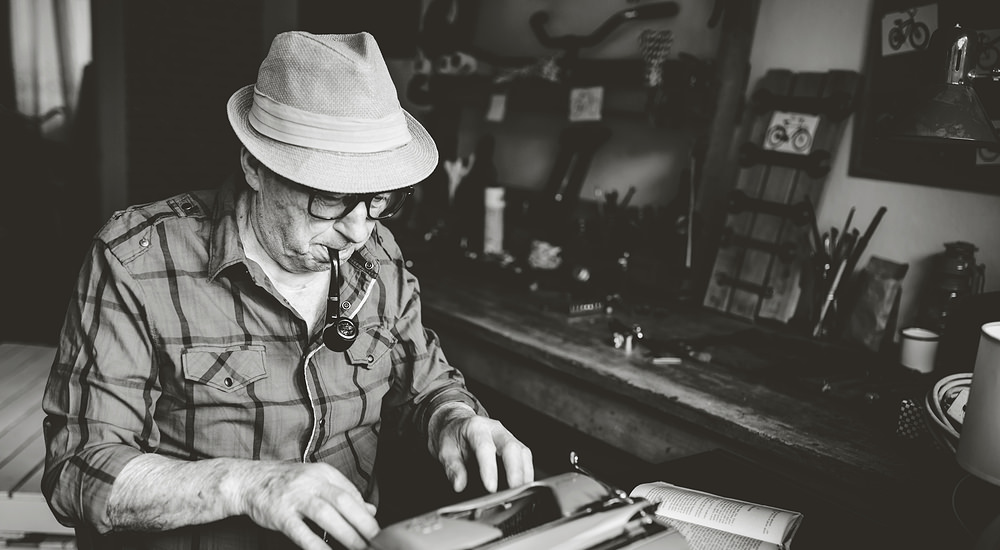 The Democrat propaganda machine consists of 90% of the media.  When you realize this is the beginning of wisdom.

“Trump is too unstable to have his finger on the nuclear button.” – Hillary Clinton

The purpose of the MSM is not to inform, it is not to report events, it is to shape public opinion.  Every election this is the meme – Republicans only care about their own greed, are only for the rich, will steal your money, and will destroy the world either through greedy corporations polluting the planet to death or blowing it up outright.  The ugly truth is that this is Democrats projecting their greed on to Republicans, not that they or anyone else would actually destroy the planet, but that they are willing to do anything to guarantee their own accumulation of wealth and power.  Democrats know the global warming scare is a scam, and they know nobody with money is going to destroy the world because then all their money would be worthless (but they will die the richest).  What they want everyone to believe is that it is Republicans, not themselves, who are the greedy ones who will take everything from people either by hook or by crook.

What we know for certain is that this election is volatile.  Hillary is claiming that if Trump loses he will incite a rebellion.  If Trump wins Hillary and Obama may well be facing corruption charges.  The Left has already announced they will riot in the streets, loot, burn, and murder white people regardless.  The Right does not conduct riots, but the Left does as a terrorist tactic.  Terrorism, like bigotry, ignorance, and the evil of socialism is all born on the Left.

Bill O’Reilly of “The O’Reilly Factor” on FOX News who says, “The spin (altering the truth with a web of lies) stops here because we’re always looking out for you,” has been #1 in television media for the last 15 years.  The Great Sage Rush Limbaugh has been #1 on radio for the last 25 years.  The difference between these two is that Rush is an editorialist, while O’Reilly strives to be a journalist.  Bill attempts to present events and opinions from both sides and rarely takes sides himself.  As such he constitutes the last American broadcaster who makes the attempt to be impartial and let the viewer decide.

Most all the rest of the media are so completely invested in promoting their personal politics that they infuse their own opinions even into reports of the news.  News is supposed to be unbiased reporting of events; the who, what, when, where, and how, leaving the why up to opinion editors.  But that never stops anyone in the leftwing liberal Democrat media from interposing their own opinion either through word, tone, or facial expression into the story.  Bill O’Reilly represents the last of the dying breed of journalists in America, and Rush, who prophesied all that has come to pass in each presidential administration, represents the best of the lone voices in the wilderness speaking truth to power that journalists no longer do.

[Author’s note: The meltdown of O’Reilly’s protégé, Megyn Kelly, not only going off the reservation, but going ballistic on Never Trump, was a painful to watch.]

The biggest news of this week in review

Rigging the election from the Hitler playbook