There is Only One “Change” You Can Count On! 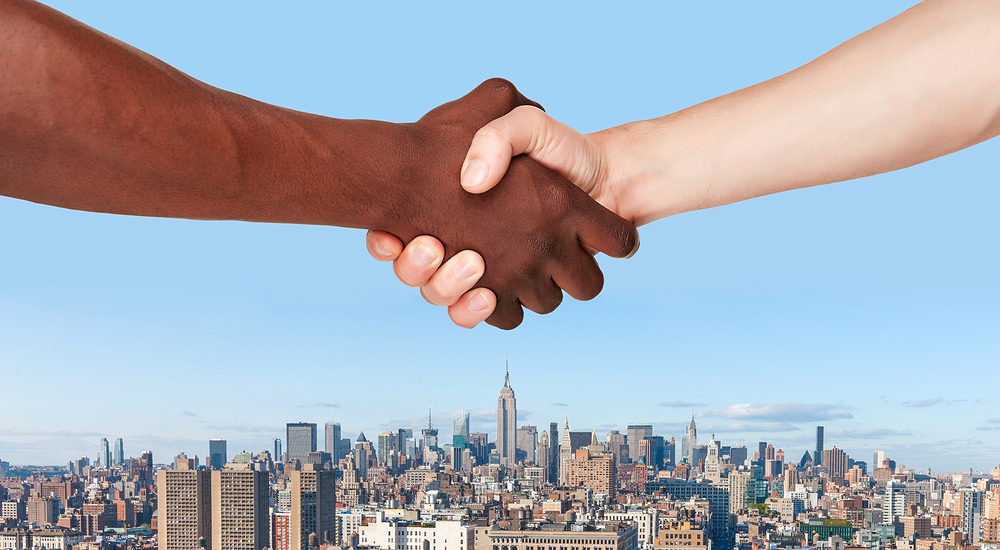 Change is hard to come by! No matter how badly we want it to happen, and how hard we work toward it, it still doesn’t come easy. Put this together with outside forces not wanting change, and are able to apply the right kind of pressure to prevent it, makes it even harder to accomplish. Thus for the past fifty plus years the black community has been enslaved once again by the liberal Democratic party.

It wasn’t always like this. In 1870 the 15th Amendment to the Constitution was made. It granted Black American men the right to vote by declaring that the “right of citizens of the United States to vote shall not be denied or abridged by the United States or by any state on account of race, color, or previous condition of servitude.” Although ratified on February 3, 1870, the promise of the 15th Amendment would not be fully realized for almost a century. At this time the majority of Black Americans identified as Republican. Yes, Republican!

This, however, all started to change during the Depression. Franklin Roosevelt’s second administration — led by the New Deal — made the Democrats a beacon for Black Americans deeply affected by the crushing poverty that was plaguing the country. Even as late as the 1960, only about two-thirds of Black Americans were identified with the Democratic Party. Today that number hovers at about 90 percent

Through the use of poll taxes, literacy tests and other means, Southern states were able to effectively keep many Black Americans from voting. It would take the passage of the Voting Rights Act of 1965 before the majority of Black Americans in the South were registered to vote.

They knew that if they made the black community dependent upon government help, they could keep them voting Democratic forever. Over the years they have gotten used to the way things are, and didn’t really question it. This type of control has spread into the Republican Party as well. The ruling class has gotten used to having control over the American people, and making tons of money off of them.

You can see the amount of corruption within the government. It is not hard to see anymore, because they are not really trying to hide it. They have become complacent in the knowledge that we will do nothing to stop them. Look at cities like Chicago, which has been under Democratic rule for years. The way the city is going downhill both financially, and morally, is evident to anyone with half a brain. With black leaders on the dole to Democratic leaders, they control what the black community believes. Until they wake up and see what is really going on, and are willing to do the hard work it will take to make the changes necessary, their lives will not get any better.

With government spending out of control, and with the attack on the rights given to us all by the Constitution. The ruling class has stepped up its assault on the American people, trying to get us more dependent on them. Their hopes are to be able to establish a “New World Order”, where we are all under one government rule, and one currency. This is why Brexit is so significant, it shows that we still have the ability to push back against this change to our way of life.

Until we all wake up, and demand that the government takes a step back, we will be under their thumb. We have to be willing, as a nation, to roll up our sleeves, and do the hard work necessary. We have to put those who are trying to suppress us out of office, and elect new leaders willing to follow the Constitution, and our rules of law. We have to be able to work together under this common cause, and realize that we are being pitted one against the other to help them achieve their goals. There is only one change you can count on, and that is for everyone to wake up, including the African-American community, and start fighting against the enemy that is truly holding us all down.