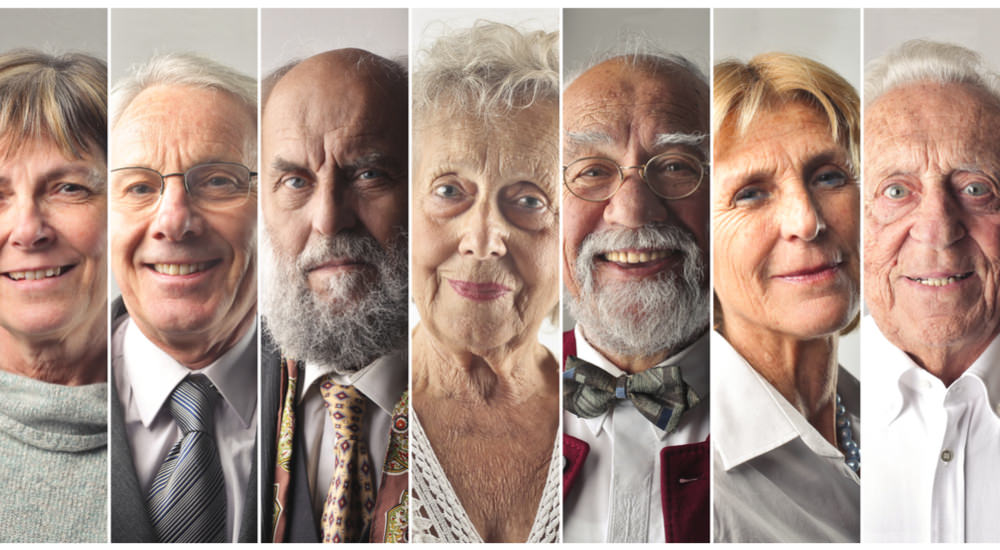 Today I almost took a picture of a group of senior citizens protesting our President, his healthcare and Devin Nunes as I rode my pink bicycle down Clovis Avenue in California’s Central Valley.  The protesters gathered outside some vintage antique stores which were already decorated with flags in preparation for Flag Day…and I couldn’t have been more ashamed of them if I had tried.

Here were a bunch of white-haired grandparent styling folks with signs that whined about health- care for themselves, even as they demanded that Devin Nunes, a man who has defended the rights of HEALTH-CARE for our smallest citizens, be removed from office.  Don’t get me wrong, as a gal who is approaching “senior-hood” herself and with 50 plus years under my belt, I totally agree with the need for optimal care. BUT… for me, demanding  the resignation of a man who protects the unborn children of our nation from being aborted (into a world where they cannot breathe on their own) is a bit too costly a price to pay.

I get that Democrats across the nation enjoy parading for pharmaceutical companies that harvest unborn baby parts.  I get that there are self-fashioned demigods who believe  they should have the right to choose who lives and who dies.  But grandmas, grandpas advertising for their rights at the expense of little ones who they should be rocking?  It seems there has got to be a better way to age than this…a better way to think than this.

Muhammad Ali once said, “Old age is just a record of one’s whole life,” and I can only imagine the lifetimes of selfishness these demagogues must have gathered day after day in the Central Valley, to put on such an embarrassing show outside of an antique store.

I believe that what one does with their latter years should matter, so I most definitely disagree with those who advocate for self-preservation above the preservation of the youngest in our society.  I sure hope these protesters  don’t plan on forming a new special interest group called Only Our Lives Matter… whoops… I mean Old Lives Matter. But I most definitely agree with those who have fought so worthily for the cultivation and preservation of their country and its upcoming citizens.

Sometimes as I pedal around town, I have the blessing of encountering older veterans.  Some are walking the streets, some are cruising in wheelchairs.  I love the hats they wear and the pride by which they wear them.  I love how they were willing to risk their lives unselfishly and were able to live out their lives in spite of having offered them.  They are people who are willing to live for others, think about others.  I believe men like Devin Nunes and our POTUS follow the paths of older folks like this. And these are folks worthy of a picture.