Old Men Speak but are Rarely Listened To 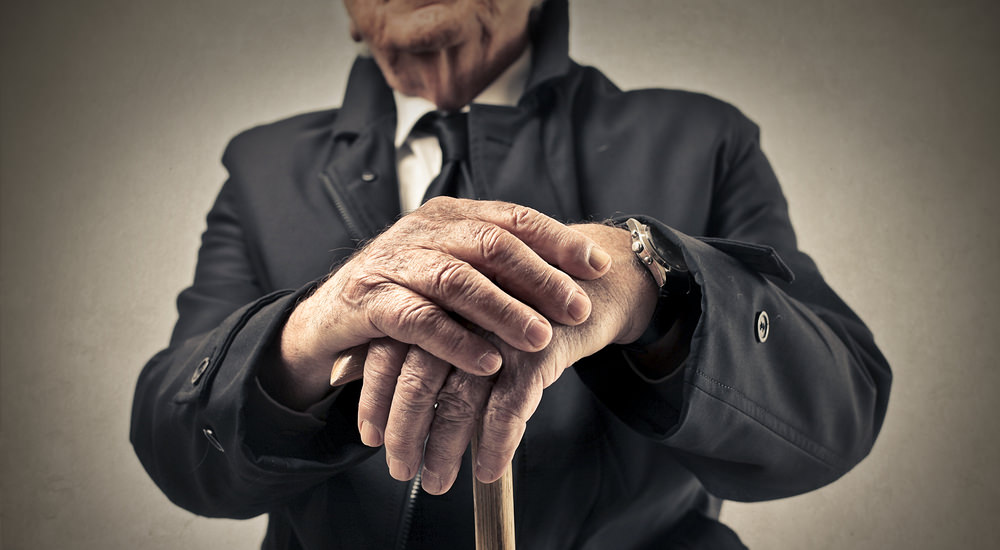 I am a veteran and have lived under thirteen American Presidents while living through a World War, the Korean War, the Vietnam War and the Mid East War that has never stopped.

I have seen world disasters that have killed thousands of people and for the first time in history since the war for independence Americans have been killed by invaders that crossed our boarder with successful results. I have acclimated all the events and history to be stored in my mind. I have had much time to determine the reason why most of these events occurred. Out of my time of dwelling on these events, I have accumulated a growth of wisdom which is a trait that old people seem to gain as they ripen with age. When I was a child we did not have all the electronic age devices and media to fill our minds with a flow of everyone else’s opinions. We sat down and would remember what our father said. Don’t interrupt older people when they are speaking and respect your elders. We listened and it was most exciting to listen to the elders and let our imagination make a visual image of the story by a person who had been there and did those things but most of all told us why those things happened. In those times it was the radio where reporters reported the news but did not give us their personal opinions of why it happened. Every Saturday if we were fortunate enough to have a 25 cents allowance to go to the movies and see the weekly news reel, 2 cartoons and a weekly serial cliff hanger,  a double feature movie which included a box of popcorn and a coke.  On Sundays after church Dad would give us the back page on the Sunday paper that had the cartoons on it. We would spread the page out on the living room floor and read it with laughter.  It seems all the respect for older Americans has some way been lost in time and today  it’s hard enough just  get the time of day from a young person. I have noticed that they will avoid looking me in the eye when I speak to them. It is a look that my wisdom tells me that they are thinking that I am just an old man who has lost most of his mind and is not worth speaking to. Another reason is the denial of looking at what they will turn into years from now. That fact goes along people who don’t like to give their age and will even lie about it. I have been guilty of one of the things I am speaking about.  I wish I had taken some of the advice my wise old father gave me when I was a young man and I would be a wealthy man today.

Both of my children are reaching middle age and I find they take my advice as if it is an insult to their intelligence. If they only knew that my wisdom and advice to them is telling them how to avoid the mistakes that I had already experienced in youth. If I had only practiced what was preached to me from an old man I would be a much better man today.