Did the Ohio Police Department Just Save Hundreds of Lives? 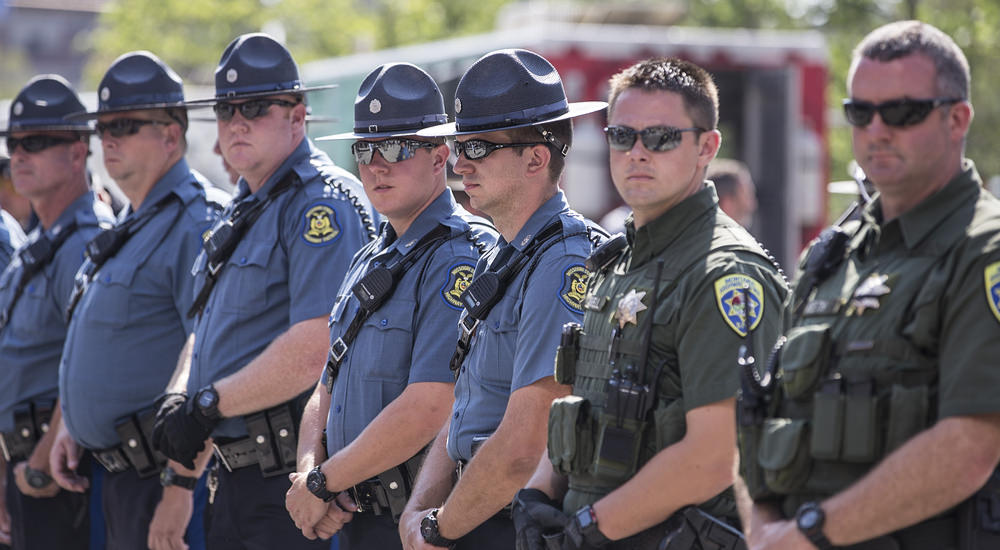 As details of the terror attack in Ohio slowly make their way through the mainstream media’s filter, a clear truth is rising to the top. The men and women of the Columbus Police Department’s service and bravery in the face of an attack on this nation is inescapable. Clearly, their efforts to contain and control today’s attack saved countless lives.

Columbus Police Chief Kim Jacobs says the Columbus Police Department is still investigating the attack and the exact details and timelines but at a news conference this afternoon, when asked if this attack was officially “terror” the Chief of Police said “I think we have to consider that it is.”

The Ohio State incident began at 10:00 local time on Monday when a vehicle jumped the kerb at the campus, striking pedestrians near Watts Hall, the science and engineering building. The attack came just as students were resuming classes following the Thanksgiving holiday, and after the university’s American football team defeated rival Michigan in a match that drew over 100,000 people to the Columbus campus on Saturday.

The drama began shortly before 10 a.m. ET, when the suspect deliberately drove up over the curb and began his attack, said Ohio State Police Chief Craig Stone. The driver, Abdul Ali, got out of the vehicle and began stabbing bystanders with a “butcher’s knife”.

While Columbus Police sent a SWAT team, dog units, negotiators and a helicopter to the scene, an unnamed Columbus officer hero arrived under one minute later and immediately engaged the terrorist with lethal force to end the terror attack with perfectly placed 9 mm shots to the torso of the terrorist.

“We are very fortunate that an officer was there and took quick action,” Stone said.

While it remains unclear what the exact nature and scope of the terrorists attack may have been, what is clear is that 60,000 academic “elites” were on campus at Ohio State University and it took the bravery and courage of one police officer to save hundreds of lives.

Once again this country is in the debt of the men in blue, the everyday American heroes who serve and protect this country despite the incredible obstacles put in their path. We, the American people, salute you!