Who are the Criminals: Illegals or Congress? 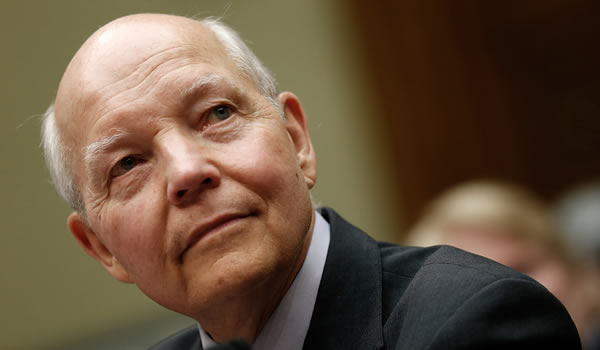 Psychosis is defined as a complete withdrawal from reality. Members of the U.S. Congress suffer from a group psychosis which makes the Congress the largest organized group of psychotics on earth. Lacking professional diagnosis they can and do deny their affliction. They cannot however, deny their collective detachment from fiscal reality.

Handling, or better yet, the mishandling, of federal money is evidence enough of the Washingtonians’ complete separation from reality. It is the clearest evidence that there are two groups of Americans: the Political Class and everyone else.

The miscreants, to be sure there are individual exceptions, departure into the depths of denial have created non-traditional, New America. Nowhere is this more evident than in the area of the income tax sham and subsequent redistribution of those taxes.

Some facts. First, nearly half the population pays no income tax. Second, those of us who do pay are constantly told we are not paying our fair share. Third, the taxes that are collected are funneled to illegal aliens with impunity which means illegals are rewarded for breaking the law.

Recent revelations by the IRS Commissioner, John Koskinen confirm the diagnosis of the psychotic behavior of the former representatives of the legitimate, taxpaying citizens of the United States. Mr. Koskinen confirmed to the Senate Finance Committee that the IRS handed over four billion two hundred million U.S. Dollars to illegal aliens in 2011. The true cost of illegal aliens to American taxpayers runs into hundreds of billions of dollars annually.

This is how it works. The illegals, using various combinations of fake Social Security numbers, tax identification numbers and the Additional Child Tax Credit, file claims for the Earned Income Tax Credit for the past three years. The IRS, without checking the legitimacy of the numbers or the eligibility of the filer, issues a check for the years claimed.

The commissioner explained that it is not IRS responsibility to verify legitimacy of the claim and ignores notices from the Social Security Administration when names and numbers do not match.

Thus, unknown billions are being handed over to criminals. Yet, the psychos in the Congress say that there is nothing that can be cut from the federal budget. Truth is, there never are budget cuts, only increases.

Given this situation, it is difficult to tell who the real criminals are. One group sneaks across the border, unless they are Muslims being brought here conspicuously by another set of criminals posing as humanitarians, they get to come in the front door. The other group, the psychotic office holders, tells us of the hard work they do for their constituents and proclaim their dedication to our values.

Anyone who believes this unadulterated gall from these elected sickos also believes that a roving tom cat is going to stick around and help raise the baby cats that he makes.

Surely there must be more than one old man in the woods who recognizes psychotic behavior. Surely the half of the population paying income taxes understands that they are victims. Don’t they?