Of Love, Hate, and Book Reviewers A Tale of Taylor Caldwell 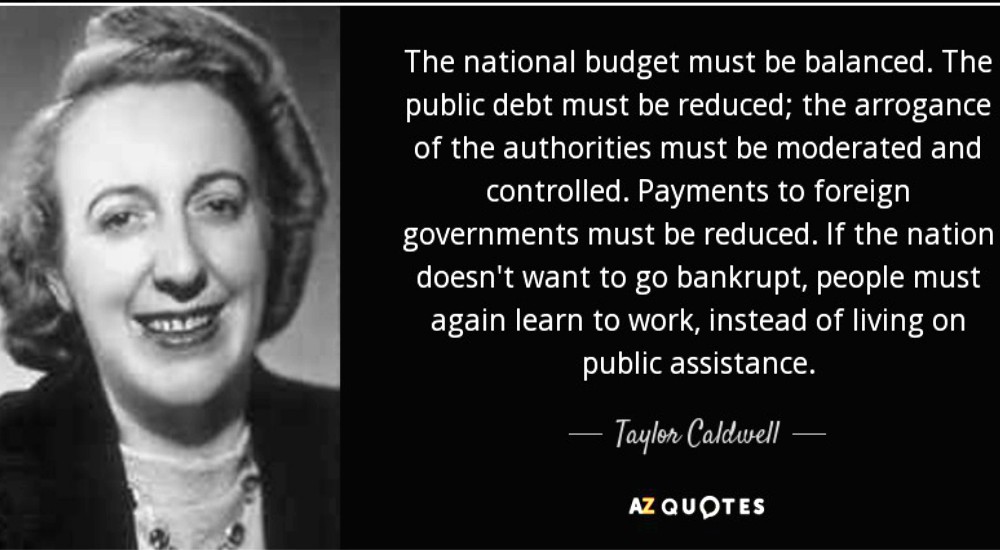 Janet Reback, best known by her pen name Taylor Caldwell (1900-1985), was one of the most popular novelists in America. In a New York Times/Publishers Weekly list of 40 all-time best-selling fiction authors from 1900-1999, she clocks in at number 17, ahead of Ernest Hemingway, Dean Koontz, Tom Clancy, and John Steinbeck.

Despite her success, Caldwell’s novels received mixed reviews. Dramatically mixed. Melissa (Scribner’s, 1948) was praised by Library Journal as “absorbing to the last word,” while Kirkus Reviews brushed it aside as “amateurish and bombastic.” Her 1951 novel, The Balance Wheel (Scribner’s), was greeted by Saturday Review as “a well-written story.” The New Yorker sniffed, “The thought occurs and recurs that she simply has no talent for writing.” 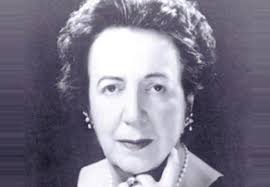 Caldwell was adored by fans but roasted by reviewers. Her novel about St. Paul, Dear and Glorious Physician (Doubleday, 1959), spent 61 weeks on the New York Times best-seller list but the New York Herald Tribune maintained it had “all the dignity and restraint of a movie poster.”

This Side of Innocence (Scribner’s, 1946) sold more than one million copies as a Literary Guild Book Club selection, then the largest Guild sale ever. Kirkus Reviews criticized the book as “crude writing.” Curiously, the same Kirkus reviewer conceded that Caldwell “has a gift of story-telling which is all too rare.”

That acknowledgment, “I don’t like the book but,” appeared in many reviews. Her 1947 novel There Was a Time (Scribner’s), earned this observation from Saturday Review:

I have read two others of Miss Caldwell’s books … Their subject matter often seemed unimportant, often sensational and meretricious; but the characters in them lived and had vitality, and there was a certain haunting fascination about them that lent an irresistible credibility to their fates.

In her defense, Scribner’s iconic editor, Max Perkins, who discovered Caldwell, stated: “Taylor Caldwell is a story-teller, first, last, and foremost, and once you begin reading one of her books you can’t help finishing it. Let the literary people sneer all they want. I’ll wager not one of them could help reading the whole thing.”

According to the Los Angeles Times, “Over the years, Taylor Caldwell’s literary output has led opponents to call her everything from ‘feminist revolutionary’ to ‘right-wing hack,’ while earning her a fortune from book sales.”

It was Caldwell’s political incorrectness that was the rub for many reviewers. Library Journal accused Caldwell of stacking up her books “as a soapbox from which she shrilly lashes out at Fascists and Communists.” Her 1968 novel, Testimony of Two Men (Doubleday), was written up by Eugene Linehan in Bestsellers magazine: “Miss Caldwell uses her characters to plead her own case against liberals, socialists, and the like. This is literary murder [and] just too much to bear.” As with many reviewers, Linehan admitted the book “is fascinating and the author writes well.” Testimony of Two Men, made into a TV mini-series, spent ten months on the New York Times bestseller list.

Of course, every reviewer is entitled to personal preference, and a prolific writer like Taylor Caldwell is bound to be uneven in output. However, there seemed to be a certain twist of the knife by some of her critics. Caldwell’s fictional biography of Cicero, Pillar of Iron (Doubleday, 1965), one of her best-known works, got a snarky reception from Kirkus Reviews: “One is truly nonplussed by the fact that she spent nine years in writing this book. How could anyone who really writes so badly spend that long?”

Caldwell’s mystery novel, The Late Clara Beame (Doubleday, 1963) confounded the New York Times Book Review: “The major mystery is why a writer so fabulously successful can seem so far below publishable level.” As for The Wide House (Scribner’s, 1945), the New Yorker wished out loud: “This may be the Taylor Caldwell to end all Taylor Caldwells, and maybe high time too.”

Caldwell wrote reviews of her reviewers: “There seems to be some idea that if the novelist’s books are widely read, then these books can’t have much to say – hardly worth the while of ‘serious’ reviewers.” She complained that “I am the only major best-selling novelist in the United States who is not tainted by liberalism … as a result, the press, which is mainly liberal, has been furiously attacking me for years in their alleged ‘reviews.’”

The New York Times’ 1985 obituary of Taylor Caldwell acknowledged that “She was as predictably panned by the critics as she was purchased by her reading public.”

Caldwell was popular with readers – and book publishers. She wrote 40 books in 42 years, with sales estimates as high as 100 million copies. At one point, Fawcett Publishing House had 25 million copies of 25 of her titles in print. In 1980, she signed a two-book contract with G.P. Putnam and Sons for $3.9 million ($12+ million today). However, Caldwell’s achievements came with an attitude. She told one interviewer that “no eunuch ever wrote a book,” and advised her daughter to “become a domestic rather than a writer.”

Taylor Caldwell described the difficulties of being a writer as causing ulcers, fatigue, weight loss, and “the necessity to write the next book to pay the Internal Revenue Service for the last one.” She may have been reading the New York Times Book Review assertion, “Miss Caldwell doesn’t write well,” when lamenting “only we writers know of agony, frustration, and despair.”