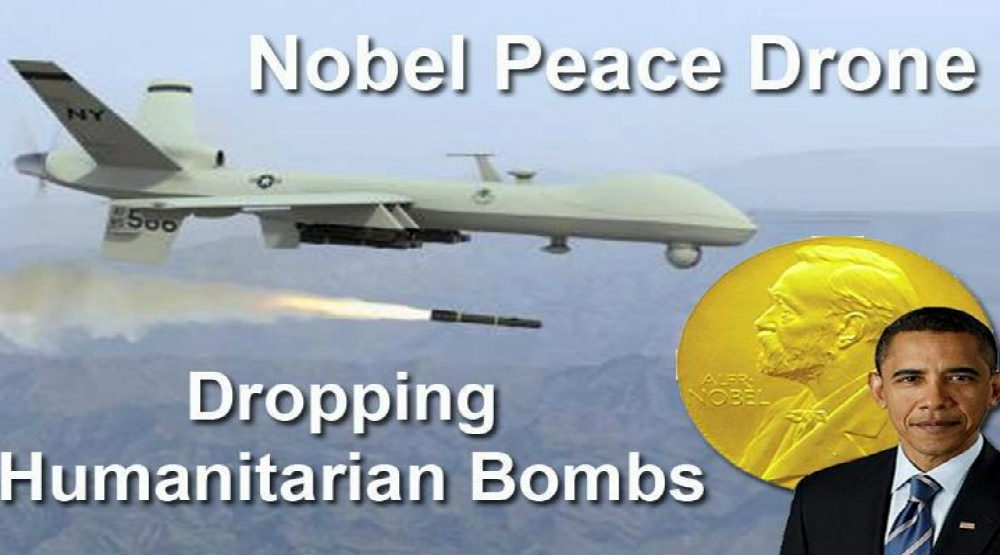 When Barack Hussein Obama was elected president the only war in the Middle East was the remnant of Taliban in Afghanistan.  The Iraqi insurgency had been subdued and, aside from Hamas shooting rockets at Israel, there were no military actions occurring anywhere.  Enter Obama and his pro-Muslim Brotherhood support to overthrow governments.  Arming militants, bombing government forces, removing the American military from the region, and funding Iranian terrorism have resulted in the New Jihad turning the Middle East from an unstable region into the most volatile hellhole on the planet.

Now that Obama’s war has made life hell in many countries like Libya and Syria, Moslems are choosing to flee into Europe.  Strangely, or not, there are few women and children and old people, just mostly military aged men.  Obama and Hillary are inviting a million of them to come to America and offer to pay their way with billions in taxpayer dollars.

Those “refugees” in Europe are gang raping European women, staging riots, and demanding Sharia law be imposed on their infidel hosts.  Those who come to America are being radicalized into joining the Jihad and conducting terrorist attacks on Americans.  Obama blames American’s “racism” for this, and their support for Trump as a “racist” who wants to halt the invasion of Islamists which is an insult to Islam.

Obama operatives are declaring “no Syrian refugee has committed an act of terrorism in the United States.”  But no one keeps track of crimes like rape, assault, robbery, etc., as crimes of terror.  Europeans have been so terrorized by Moslem “refugees” gang raping women, rioting, and more, that they are rising up against their leaders.  Those leaders are demanding the people make these invaders at home or be labelled racists ala Obama.

In America, the blithering idiot Democrat Mayor of New York, De Blasio, made the utterly moronic statement that Islamic terrorism is “vanishingly rare” the day after the inept terrorist bombings in the city.  Apparently, his brain has not been occupying the reality of the last few years as Islamic terrorist attacks have occurred with increasing frequency every year of Obama’s presidency.  This is Obama’s “new normal” and Hillary agrees with him that Americans must take in many more millions of Moslems during her presidency.