How Obama’s Speeches Give Permission for Future Attacks on Police 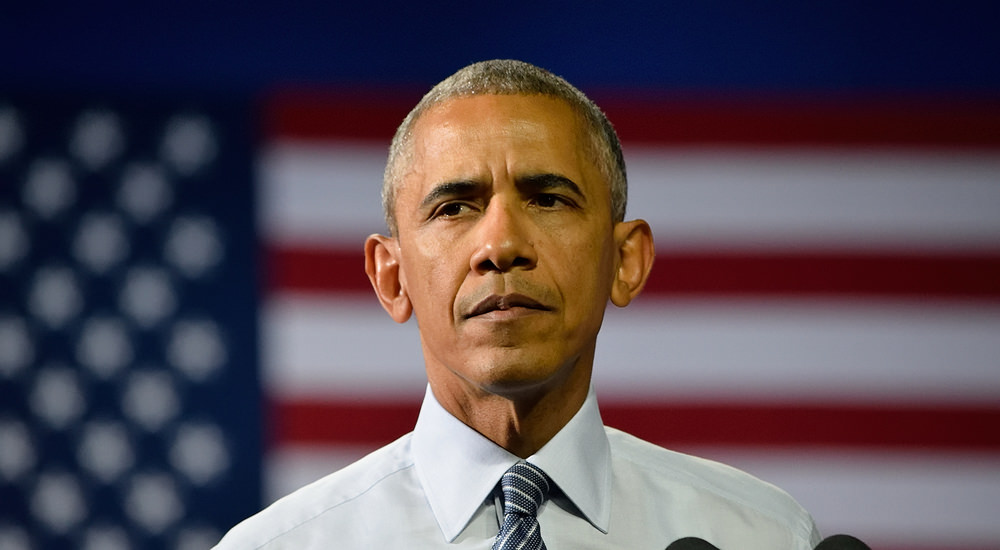 Thanks in large part to our Community Organizer-in-Chief, ambushing police and riots are now commonplace. Violence abounds. There is unrest in every pocket and every major city across the nation and it is seemingly being promoted by our current administration and endorsed by his justice department.

Each time there is an incident in which innocents are killed, President Obummer addresses the nation and two things happen. First, there is an insincere placating to the families involved. Second, and almost within the same sentence, comes a statement about how Muslims or blacks have been oppressed since the beginning of time and therefore righteously rebelling against white men and police is justified and acceptable. He is effectively granting permission for violence and killing.

There are other forces contributing as well. If it isn’t directly political as in Hillary escaping an FBI criminal investigation where Director Comey publicly justified indictment yet set her free without such recommendation or Donald Trump hurling true but volatile remarks, it’s Black Lives Matter projecting animus toward law enforcement or the New Black Panther Party (one of the president’s favorites along with The Muslim Brotherhood) calling for the killing of all whites and cops. As soon as that settles, our president finds the words to enflame another situation.

This happened in Dallas recently because of two incidents involving police officers and black men. I have reviewed the publicly available videos of the shootings in both Baton Rouge. LA and St. Paul, MN. According to the footage made public, both might be considered questionable shootings. But that assessment is made on limited information.  I was not there for either and felt no fear for my own life.  We’ll know more as time develops the stories.

As of this writing, the police death toll in Dallas is five with seven other officers wounded. An ambush in Baton Rouge has left three police officers dead and several wounded.

Police patrol and do their job enforcing laws with trepidation now because approaching any suspect can mean their death or maiming. Simply being on the street has seen 8+ of America’s brave lose their lives in the past two weeks. Thus, they act quickly and with angst. The reasonable concern for their own lives causes rapid aggression and reaction without forethought. The recent spate of ambushes can only cause quicker to reaction to a sudden movement or refusal to comply with their commands.

Radicals are taking over in anarchy, without forethought but with direction and guidance, subtle or outright, from the leaders of national organizations local authorities and our president and his justice department.

At least one report says that Democrat Cleveland Mayor, Frank G. Jackson, has issued a “Stand Down” order to his police force during the Republican convention. Essentially, he has given protesters permission to riot in the streets. It worked so well in Baltimore!

And, like Baltimore, this usually results in looting and burning local businesses. Tens of thousands of dollars in unnecessary destruction is likely to occur in Cleveland. The anarchy is escalating and currently looks like it will not stop soon. The disregard for law and order generally associated with third world and socialist and monarchal governed (redundancy acknowledged) countries is here.