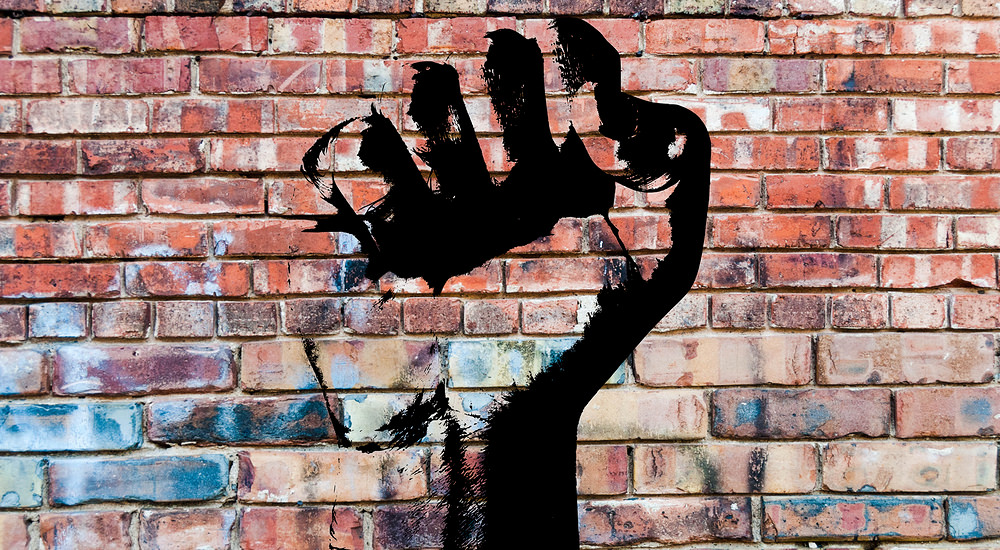 “The problem with America is white people.”

In various ways, this has been said, directly and indirectly, by Barack Obama, Michelle Obama, Loretta Lynch, Susan Rice, and a host of leftist media pundits like Chris Matthews. White privilege, white guilt, and white racism consume them to the point that they can’t distinguish between reality and their own bigotry. The truth is that they are creating a national atmosphere in which black people are being killed more and more.

These leftist’s are really saying “Black lives don’t matter”. More blacks have been murdered by other blacks on the streets of Chicago than have been killed by white cops in the entire country, yet no one on the Left is talking about that. Why? Very simply, the Democrat agenda is not about saving black lives, but fomenting an environment in which more blacks lose their lives while the liberal agenda marches on.

Why would Democrats care about black lives when they advocate for blacks to have millions of abortions and invite illegal aliens to take their place in the job market?

Why would they care if black lives lived to vote when they can make illegals into voting citizens in order to defeat Republicans?

Why would they care about black lives when they are the party that started the KKK, kept blacks oppressed for a hundred years, and now enslave them as their welfare voter slaves on the Democrat Plantation?

Why would they care when they can dupe them so easily into believing that Republicans are responsible for everything that Democrats have wrought that is destroying their culture, their lives, and the rest of the country?