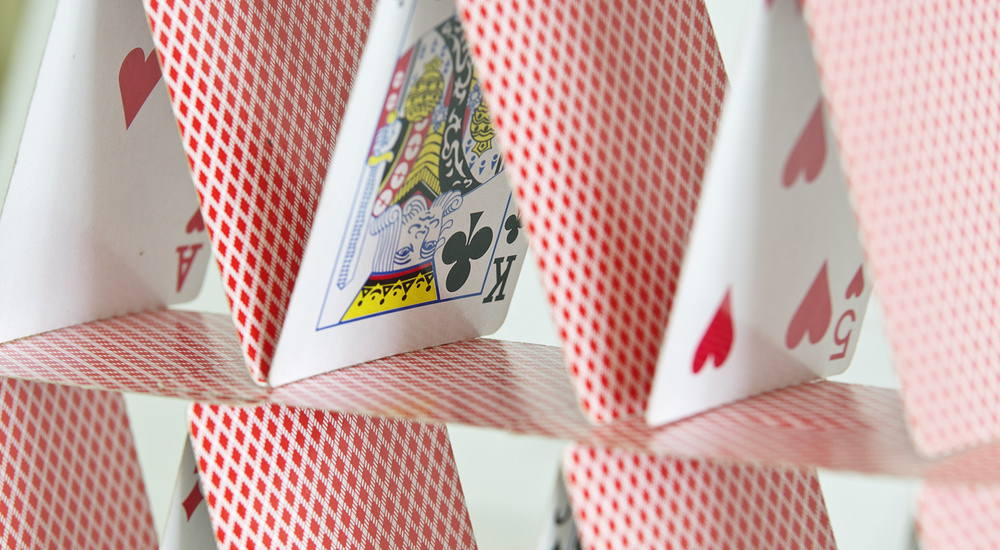 The concern by government officials with the operation of Ponzi Schemes by private individuals carries with it an evasion of the primary financial manipulations of the U.S. Government.  It is widely recognized that the Social Security program is in essence a Ponzi Scheme but no one has yet publicly grasped that the stimulus approach is also a Ponzi Scheme.

To understand this one only has to grasp what a Ponzi scheme is.  The definition of a Ponzi Scheme is as follows: A form of fraud in which belief in the success of a nonexistent enterprise is fostered by the payment of quick returns to the first investors from money invested by later investors.  The nonexistent enterprise in this instance is the U.S. Economy.  More precisely the economy as the government uses the term is something that it can manipulate at will.  Such an abstraction doesn’t exist.  The economy defined as follows: The wealth and resources of a country or region, especially for the production and consumption of goods and services” is independent of a government regulation component.  Politicians (and the media) have conveniently melded the economy and the government into two interrelated components that cannot operate independently.  This is obviously false and a derivation of the Keynesian dream of a controlled economy.  In reality the economy can operate quite nicely without government interference but when the government interferes, the economy becomes a mutant distorted by dictates that override the central controlling mechanism of supply and demand.  This newly distorted economy is a mishmash of controls that make predictability almost impossible.  As such declaring to help the “economy” is projecting the belief in a nonexistent enterprise fostered by quick returns ( a turnaround ) to the first investors ( the lending agencies and the strapped auto makers) paid for by the taxpayers that will emerge in later generations.

This is how the U.S. government necessarily has and must operate to promote the kinds of redistribution schemes it promotes to pander to voters.  The government cannot draw from a fund it has not acquired from confiscating wealth from private citizens.  It cannot spend what it doesn’t possess without borrowing or printing.  It is saddled with fraud as a component in its schemes and this most often emerges as a Ponzi scheme.  Benefits now and payment later  (by someone else).  A pay as you go plan doesn’t set well with taxpayers as it doesn’t have the flavor of getting something for nothing.  The pseudo concern with saddling our grandchildren with unconscionable debt is only window dressing for the known result that will produce deferred payment.

The mindset that government is more than it is or was ever meant to be has elevated mediocrity to the status of knowledgeable experts with credentials only based on the adulation of voters.  How a politician gains problem solving ability by election is a non sequitur.  Someone who makes promises that are expedient responses to voters is evidently not very well versed in future consequences of past actions.

The only thing that is perpetuating this fraud on the citizenry is the willingness of the voters to be complacent.  It will eventually catch up with the politicians when their disruptions and manipulations lead to the kinds of chaos we see in Venezuela and Zimbabwe.  To avoid this it only takes an analysis of the method the government is using to redistribute wealth.  Remember wealth is the necessary component that must be produced before the government can begin its confiscatory policies.  The government cannot create wealth but it can destroy it.  The method most often advocated is a form of the ponzi scheme.   It is promissory, and appeals to proposed recipients of the redistribution of whatever will be confiscated.  Since there are more poor than rich it is natural for the politicians to play Robin Hood.  A large number of poor voters being swayed by the politicians to vote for them trumps the approach of getting a few rich to support them.  What method of fraud is more conducive to making promises of benefits paid for by others later than good old ponziism.

The only thing that can keep this fraud going is the willingness to ignore it or pretend it does not exist.  The politician will never expose what he uses and is a part of.  Those that are being taken advantage of ( or their decedents ) are the most likely ones to revolt but not if they are receiving benefits without cost.  When the cost of inflation and shortages appear they will respond appropriately but the pain they could have avoided will be felt.

Every day we see our politicians paraded before the media as if they had something new to say.  The fact is they merely substitute different words for the same tactics they have used for eons.  Everyone knows the politicians are redistribution fanatics but does everyone know that the method they use is the same method they disallow in the private sector which is recognized as fraud.  Universal Health Care is a Ponzi scheme in the works and is receiving support from the proposed recipients while the future taxpayers who will bear the brunt of the burden will remain silent unrepresented but promised to be billed.  This is a form of taxation without representation the founding fathers could not foresee.

Ponzi schemes are fraud whether they are privately or government initiated.  As such they should be disallowed universally.  This will put the government in the position where redistribution of wealth will be recognized for the fraud it is.  It will raise the alternative of voluntary government financing and limited government to a sharper focus by the voters.  It will alert the rest of the world that government run economies are operating in a fraudulent manner and need basic decontrolling policies.

When the demand for limited government reaches the level that politicians find it unpopular to promote Ponzi schemes capitalism will emerge as a dominant political system.  That demand will have to come from marketing the virtues of capitalism and pointing out the flaws and fraud economies with government interference necessarily contain.  The value of having a corruption free government is sought by most citizens and the way to have such a government is to require the government to justify its activities which means it must avoid fraud.  Ponzi schemes are fraud.  Government redistribution policies are ponzi schemes moreover fraud.  To think reform will come from ignoring this is only more wishful thinking that the government will correct itself by some revelation that cannot be revealed.  Ask your representative how the stimulus package differs from a ponzi scheme and see the explanation for the dishonesty it is.  Kapish!