Obama’s Pajama Boys are Gone! Donald Trump is Bringing the Alpha Males Back!

Dr. Sebastian Gorka pulled no punches in a recent interview with Fox News when he likened the Obama era of counterterrorism to Obamacare’s failed “Pajama Boy” propaganda.

Watch the fireworks below:

Remember the red lines? The real reason he calls it ISIL and not ISIS… is because he doesn’t want to remind people that the ‘S’ stands for Syria and that he drew the red lines again and again and again. And what happened? Assad kept on marching, the jihadis kept on marching. The fact is, this is all going to end on January the 21st. Our foreign policy has been a disaster. We’ve neglected and abandoned our allies. We’ve emboldened our enemies.

The message I have is a very simple one, it’s a bumper sticker: the era of the Pajama Boy is over January 20th and the alpha males are back. 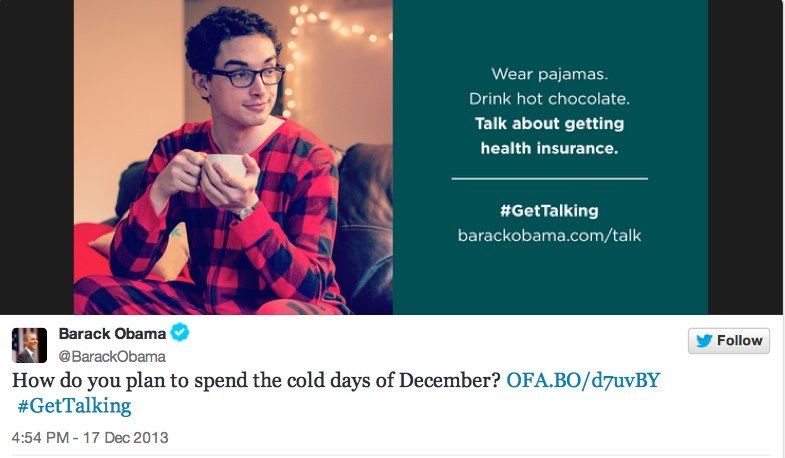