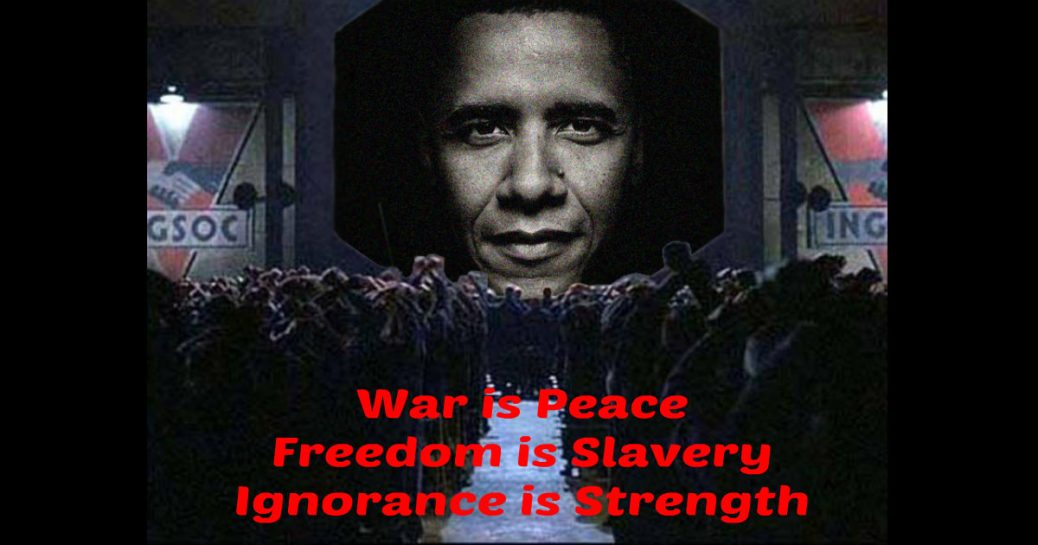 I have learned to endure a lot of foolishness purported to be news, at least as far as news is classified by the editors of most MSM (Mainstream Media) outlets. More appropriate labels would be the disinformation paper, the 6:00 sensationalism report, etc. It’s gotten bad enough to make one think there’s a Ministry of Disinformation (MoD) somewhere, coordinating the flow of inept investigations, half-truths and outright lies served up as ‘factual reporting.’ The amount of garbage that’s put out as reliable information is truly astounding, and it seems to be getting worse. Provide an example, you say? How about the headline article (courtesy of the Associated Press) in yesterday’s edition of The Kansas City Star, entitled US Punishes Russia for hacking election.

There are so many inaccuracies in this ‘news’ article it’s hard to figure out where to start so, to make life a little less complicated, let’s just list some of the claims of the MoD and balance them with FACTS. I’m sure we all remember what facts are (I hope), but just in case we need a primer let’s review.

Facts are based in reality – not theories. Facts can be proven by evidence, and the more evidence available the more irrefutable those facts become. Facts can be verified multiple ways, by anyone, at any time. Conversely, allegations are not facts. Neither are unsupported claims. The same holds true for assumptions. Projections, while entertaining, are not facts either – they are guesses. They may be educated guesses, but they are guesses nonetheless.

Now that we have established the framework for what actual facts are, let’s continue with our comparisons;

It’s obvious the writer didn’t;  A. bother to gain knowledge of the facts (ignorance), B. ignored the real facts (subversion and/or suppression of the truth), C. has an ulterior motive (activism), D. is incompetent, or, E. any combination of the above. I tend to go with E.

Did the revelation of DNC favoritism of Clinton over Sanders have an impact? I’m sure it did.

How about those leaked emails from Clinton campaign leaders? Did they contribute to Clinton losing the election? More than likely.

Do we know conclusively who provided those leaks? No we don’t.

Could they have been supplied by whistle-blowers? Yes, they could have.

Is the revelation of the truth a bad thing? I would say not.

I think it’s in the best interests of the people that the truth comes out – regardless whether that is accomplished by Russian hackers, Julian Assange, internal whistle-blowers or anyone else.

Hey guys, here’s a news flash. Russia (and every other nation on the planet – including the US and even our allies) have been involved in espionage-related activities towards each other. The world has been playing this game for decades, yet  nothing was done by the US until now. More unsubstantiated claims by the MoD, nothing more.

As they say, “Timing is everything.”

I have to admit it, but that’s a pretty slick way to try and get people to associate the DNC with real government instead of – you know – those other people (the RNC). Just another MoD ongoing jab in the effort to delegitimize Republican elected officials, from Trump on down.

Why is that an issue? Well, for starters I would assume (dangerous, but I do it anyway) if the Russians were that interested in US government operations they would target current US officials. You know, people like the then-current SECRETARY OF STATE (that would have been Mrs. Clinton). You are intelligent, so I’m confident you can follow the rationale to its logical conclusion.

You can look at any article, commentary or report from the MSM and see the same bias. It is unavoidable and inescapable. If, however, you seek the truth, you can rest assured that you will find it. It may take a bit of time, but you will be amply rewarded for your efforts. Until then you will be bombarded by the same distortion and inaccuracy as shown in this one, single piece of drivel.

The Ministry of Disinformation is, indeed, alive and well.