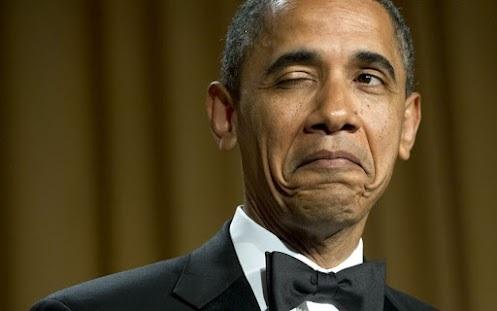 I have heard people say that the collapse of Obamacare was pre-planned ever since its inception and implementation. However it was only in recent months that it has become evident this is absolutely true!

It is common knowledge that a long time dream of the liberal Left is to replace ALL healthcare in America with a single payer, Government run VA style healthcare program. When a “single payer healthcare system” is established there will NOT be any private healthcare providers or institutions left operating in America. That means that everybody in America will be forced into that single payer plan, including people currently enrolled in Medicare, Medicaid, Obamacare, private insurance, and people who are currently uninsured.

However the Liberals knew that the increase in healthcare premiums and deductibles, for everybody every year since Obamacare was implemented, would not be enough to force everyone into a single payer healthcare system. So at the same time that Obamacare was implemented they implemented the second part of their carefully planned effort to take over healthcare in America. The second part of their plan is to increasingly deny healthcare to patients and increasingly reduce reimbursement to health care providers for services rendered (which will eventually force them out of business).

My conclusion that there is a two-fold plan being executed to take over healthcare in America is based on my personal healthcare experiences in recent years, especially this year, plus conversations with friends and health care providers about their healthcare experiences since Obamacare was implemented, and now recent reports that Obamacare premiums will increase as much as 116% in some states January 1. Here are a few examples:

Note, the liberal Left referred to here is the Obama Administration since day 1 of his presidency and the Democrats in Congress since January 20, 2006 (when they had a veto proof majority during the last two years of President (43) Bush’s administration.

This election is our last chance to save our Republic!  I am repeating what I said last week. If you voted for Obama and still support Hillary, please look at history! No form of Communism/Socialism (no matter what it was called) has been successful since mankind began recording our history!