Obama’s Last Days Revealed: Citizen’s Rights Given to the NSA! 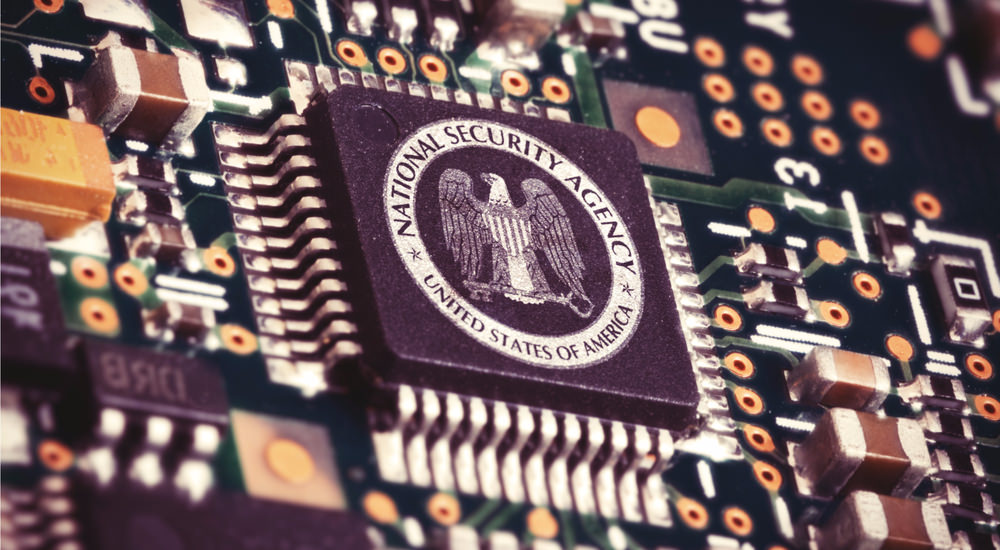 In the last days of Barack Obama’s administration, one would think Obama would be planning his retirement, or at least his post-presidential life: Relaxing, catching up on his golfing, or maybe giving a few speeches here and there.

This may be true partly, but Obama has been working hard during his last days as leader of the free world. This hard work during Obama’s last days is mostly due to Hillary Clinton’s epic presidential election loss to Donald Trump. Had Clinton won the presidency like the “Deep State” had planned, then Obama’s legacy would be intact, but now it is in peril because of Trump and the GOP’s promise to systematically dismantle Obama care.

While the Main Stream Media was focused on Obama‘s mass pardons and commutations of sentences, especially that of Chelsea Manning, he snatched a little more privacy away from Americans. He accomplished this by giving the National Security Agency more power. I’m sure, as we will see that this power will help in keeping Obama’s legacy alive.

Obama gave the N.S.A. broader powers than it has ever had. Before Obama expanded their powers, there were certain privacy protections put in place before the information obtained through wiretapping; domestic internet data; satellite transmissions; phone calls, emails, and messages between people abroad that cross domestic network switches was shared.

The government claims that the relaxing of privacy controls will reduce the risk of the N.S.A. missing valuable information in which another agency, such as the Drug Enforcement Agency, Federal Bureau of Investigation, or the Central Intelligence Agency (as many as 16 agency’s) might find helpful. Though this might be helpful in the long run, officials will have access to private information about innocent people.

According to the New York Times, “Attorney General Loretta E. Lynch signed the new rules, permitting the N.S.A. to disseminate ‘raw signals intelligence information,’ on Jan. 3, [2017] after the director of national intelligence, James R. Clapper Jr., signed them on Dec. 15 [2016].”

Whether the expanded powers to the N.S.A. was created to help the “Deep State” oust President Donald Trump, to help Obama’s “Shadow Government” and his O.F.A. organization to delegitimize Trump’s presidency, or to just help with the fight in terrorism nobody knows. But we do know it isn’t good for the average American citizen.

Could this have anything to do with Michael Flynn’s resignation? It’s no secret that Flynn and Obama didn’t see eye to eye on the Iranian Nuclear Deal. It only makes sense that in an effort of Obama to save his legacy he would need to get rid of Flynn.

Michael Flynn, a retired U.S. Army Lt. Gen. and Obama’s former director of the Defense Intelligence Agency, appeared on “Fox News Sunday,” (March 29, 2015) where he said, “And right now, I don’t — my sense of where the policy is at is sort of — and I hate to say it like this, but it’s almost a policy of willful ignorance.”

“The big problem I see here is that you have an American citizen who had his phone calls recorded” replied Rep. Devin Nunes (R-Calif.), chairman of the House Permanent Select Committee on Intelligence about Flynn’s recorded conversation as a private citizen with Russian Ambassador Sergey Kislyak to the U.S. before Trump took office.