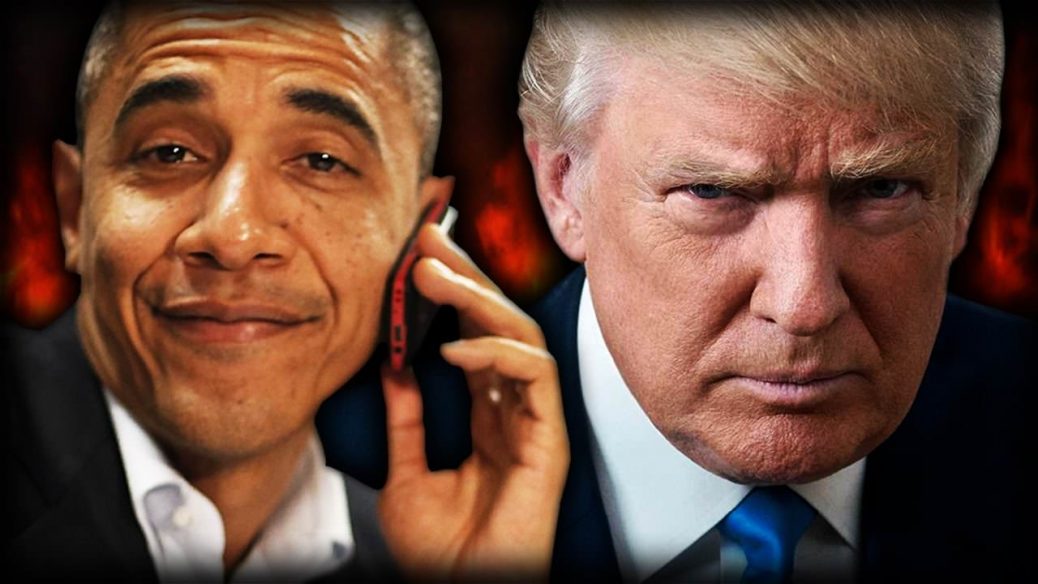 In breaking news being spun by fake-news and confirmed CIA mouth-piece the Washington Post, Obama’s Justice Department has been discovered to be monitoring Trump campaign communications as early as June of 2016!

The secret order, long suspected but never able to be proven until now, allowed Obama’s administration to monitor, record, and discuss the secret campaign conversations, strategies, and communications of the, at the time, just developing Trump Presidential campaign. As is now often the case, the President’s intuition has been proven to be accurate yet again. The President tweeted, and has taken massive abuse from the mainstream media, on March 4 that he “had my wires tapped” during the campaign. The defense, presented by Obama’s political and media allies at the time, was the administration would not and could not have been empowered to spy on the campaign. Oops.

Terrible! Just found out that Obama had my "wires tapped" in Trump Tower just before the victory. Nothing found. This is McCarthyism!

The new report which provides insights into Obama’s abuse of power, confirms what the President initially claimed and perhaps had already been told by intelligence services inside his administration: the Obama administration was definitively, absolutely, unequivocally, spying on the Trump campaign. As reported by the Washington Post:

“The FBI obtained a secret court order last summer to monitor the communications of an adviser to presidential candidate Donald Trump, part of an investigation into possible links between Russia and the campaign, law enforcement and other U.S. officials said….Any such order would have had to have been approved at the highest levels of the Justice Department and the FBI.”

In conjunction with now exposed Susan Rice’s unmasking of Trump’s transition team and Representative Devin Nunes’s exposure of Democrat mischief, this report definitively proves what freedom loving Americans have known for 8 years: the Obama administration was functionally an organized crime ring operating out of the White House.