The Obama’s and Rap: The Height of Hypocrisy 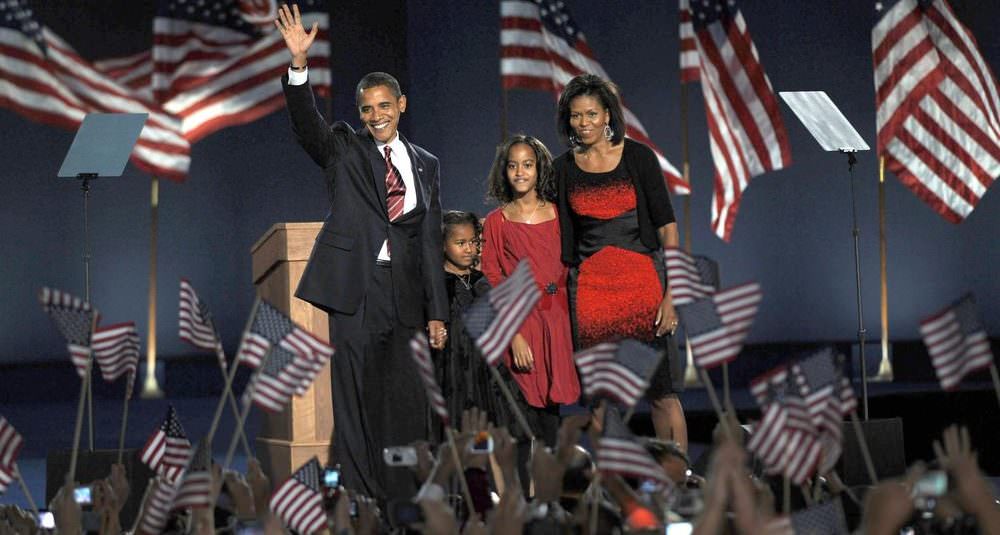 Recently Mr. & Mrs. Obama stood before audiences of the credulous and cried foul.

The first couple spoke out against Mr. Trump and the accusations of sexual misconduct that have inundated us over the past couple of weeks. The First Lady in her grieved and heartfelt award winning performance and the president spewing his usual sanctimonious and pompous rhetoric must think we’re all that gullible. Their hypocrisy however is astounding considering some of the guests they’ve invited to the White House, a veritable list of who’s who in the pantheon of the decadent, depraved, vulgar, and radical.

Here are just some of the ‘artists’ that have attended White House gatherings:

Others like Ludicrous and Nicki Minaj, whose simplistic ditties encompass a wide range of ho’s, bitches, hate the cops, vulgarity, and other assorted worthless tripe. And let us not forget the Obama’s favorite, the so called queen of pop, Beyonce’ a frequent visitors to the White House and very good friends of the First Family. Mrs. Obama has even referred to Beyonce’ as a role model for her daughters. Let’s examine the queen and determine if she lives up to such an important standard.

Admittedly, the queen is an attractive woman; she knows it and flaunts her physical attributes whenever in front of a camera, whether on stage or off. The salacious and sexually tasteless garb that covers her ample curves, and is well received by the people, is a further manifestation of a morally corrupt culture, and a reflection of the queen’s lack of virtue and decency. She is far from the proper role model and not the kind of example that a young girl should emulate. Then there’s this, the queen and her spouse produced a video about a year or so ago, called “Partition”.  In a nutshell she performs oral sex in the back of a limousine, and the recipient ejaculates on her dress.

The president and first lady are quite popular with the celebrity culture. The Obama’s have just about everything going for them, they’re liberals and above all else black, an historical first. To the glitterati they are models of sophistication, charm and intellectual verve; they’re every elitists dream couple. But those of us who see through their selective and feigned outrage as nothing more than political posturing, for the sake of Mr. Obama’a legacy, know their intent is neither righteous nor persuasive.