Obama Betrays Israel to His Islamist Allies on Christmas Eve! 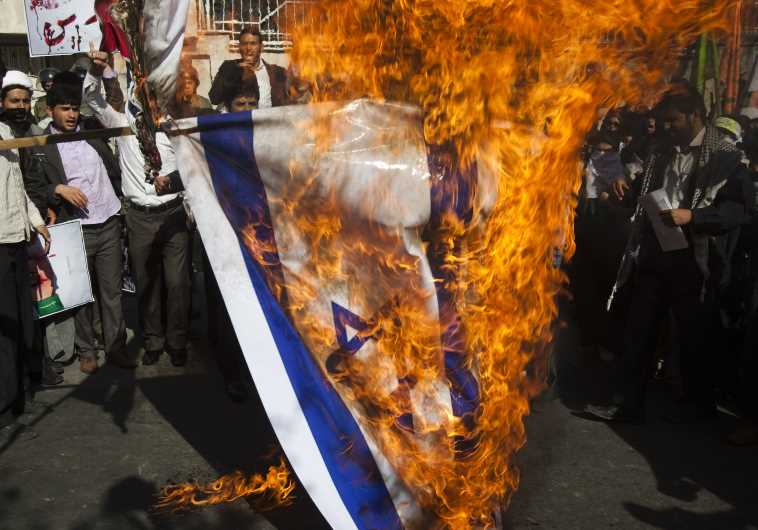 In a final national disgrace that is a low-point in the history of American foreign affairs, Barack Obama has stabbed Israel in the back at the request of his Muslim allies. In a decision that prioritizes Sharia law over democracy, the President of the United States refused to support Israel and condemned their way of life to the United Nations Security Council. Obama’s refusal to support Israel’s right to build settlements in their own country, to house their own citizens condemns the rule of law and empowers the Sharia tenets of Islam by encouraging Muslim “annihilation of all who do not believe in Allah”.

On a weekend full of holiday cheer and national unity, the Islamist in the White House attempted to sneak his final betrayal in the back door while the United States celebrates Christmas and Hanukkah. An alliance of Islamist countries in the U.N., led by Egypt, sponsored a U.N. resolution to forbid Israel from building settlements for their own citizens. Undoubtedly they thought the United States was asleep or drunk on egg-nog and would be able to sneak

President-Elect Trump simply would did, and did not, allow the Muslim-in-Chief to get away with it unnoticed. President Trump loudly and publicly defended democracy and freedom as he proved his campaign promise to support Israel and to keep America First as a nation that prioritizes our allies and free way of life over all other considerations.

As to the U.N., things will be different after Jan. 20th.

After President Trump’s declaration and obvious support, the U.N. withdrew it’s resolution for the moment as it regroups and attempts another strategy to elevate Sharia law and Islamist control over Israel. Their mission just got a lot harder as their biggest Islam-supporting ally in the world who sadly is also known as the current President of the United States, is mercifully about to end his reign of terror.

In comments on the betrayal by John Bolton, former US Ambassador, said “This was a stab in the back against the Israelis,” Bolton told Fox News’ “Hannity” show Friday night. “It was entirely predictable. I would say this for people in the pro-Israel community in the United States who defended Obama’s Middle East policy over these last eight years: You should have seen this coming and this is what you get for supporting Barack Obama.”