Obama’s Attack on Peace in the Middle East 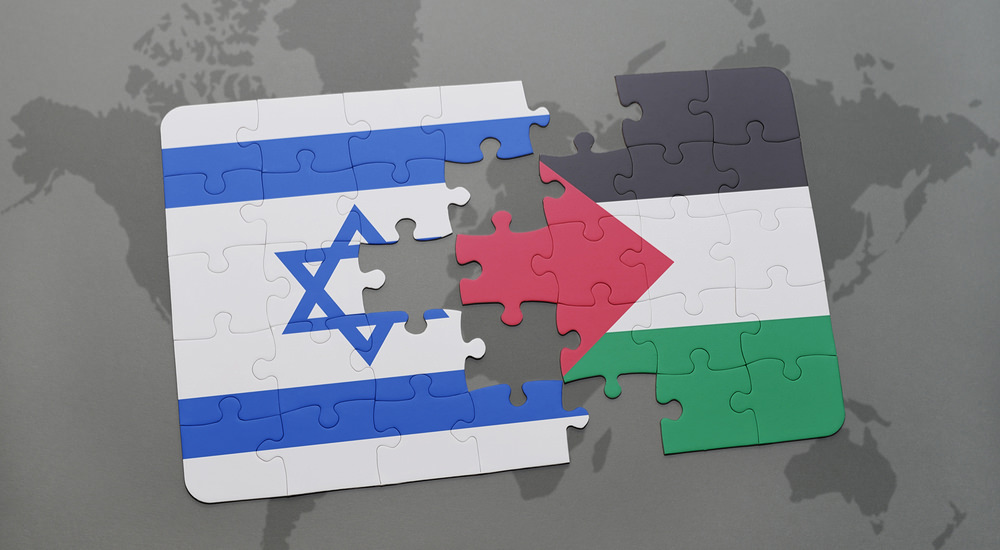 Barack Obama has had three weeks shy of eight years to implement a peace plan in the Middle East. Instead, every move he’s made in the region has resulted in debacles. Iran is empowered. Syria is in ruins. Europe is flooded with refugees. Iraq is crumbling. Russia is established in the region. Israel stands alone.

There are times when an American president doesn’t truly influence bad situations. This is not one of those times. All of these horrific circumstances can be credited to actions taken or not taken by Obama. Now, he’s laying out a peace plan for the Middle East.

“It’s pathetic to present a [peace] plan at the last minute when he hasn’t managed to change anything for his entire time in office,” Israel’s Public Security Minister Gilad Erdan said late on Tuesday night.

Of all of the failures that we can lay on Obama’s presidency (and there are many), his absolute obliteration of hope in the Middle East is his most striking. What makes it worse is that he has chosen to turn his back on Israel. America has had differences of opinion with Israel off and on since Reagan, but there was never a full-blown betrayal like what we’re seeing in Obama’s final days. We are their blanket of protection in the United Nations. Obama has shredded that blanket and contributed to continued instability in the region.

Today, the “peace” plan is laid on the table. I don’t have to hear it to know it’s an absolute joke. That’s not because I’m one of those commentators who goes in with preconceived notions for or against a particular person’s message based solely on who they are or their party affiliation. It’s because at this late hour, it’s completely ridiculous for the administration to be talking about peace except in the form of a post mortem of Obama’s foreign policy failures.

Talking about peace in the Middle East in year 7, month 11 of his presidency is like football team being down by four touchdowns and running a double-reverse flea-flicker to a tackle-eligible with 20 seconds left in the game. It’s all for show. It’s a wasted trick play that will not affect the outcome.

The biggest problem is that Obama has already accomplished his desired outcome. The most volatile region in the world is in worse shape than it’s been since 1967. With Russia and Iran rising, an argument can be made that it’s the worst geopolitical situation in the modern era. All of it – every single bit of it – can be directly and irrefutably attributed to Barack Obama.

It’s a microcosm of his whole presidency.

Racial tension is worse than it’s been since the civil rights movement. The economy is experiencing a false recovery with blind complacency running rampant. We’re breeding an entire generation of entitled snowflakes unprepared for the realities of life. Morality is being warped. Freedoms are fading away. Despite the troubles we face at home, Obama’s dismantling of sanity in the Middle East is his coup de grace.